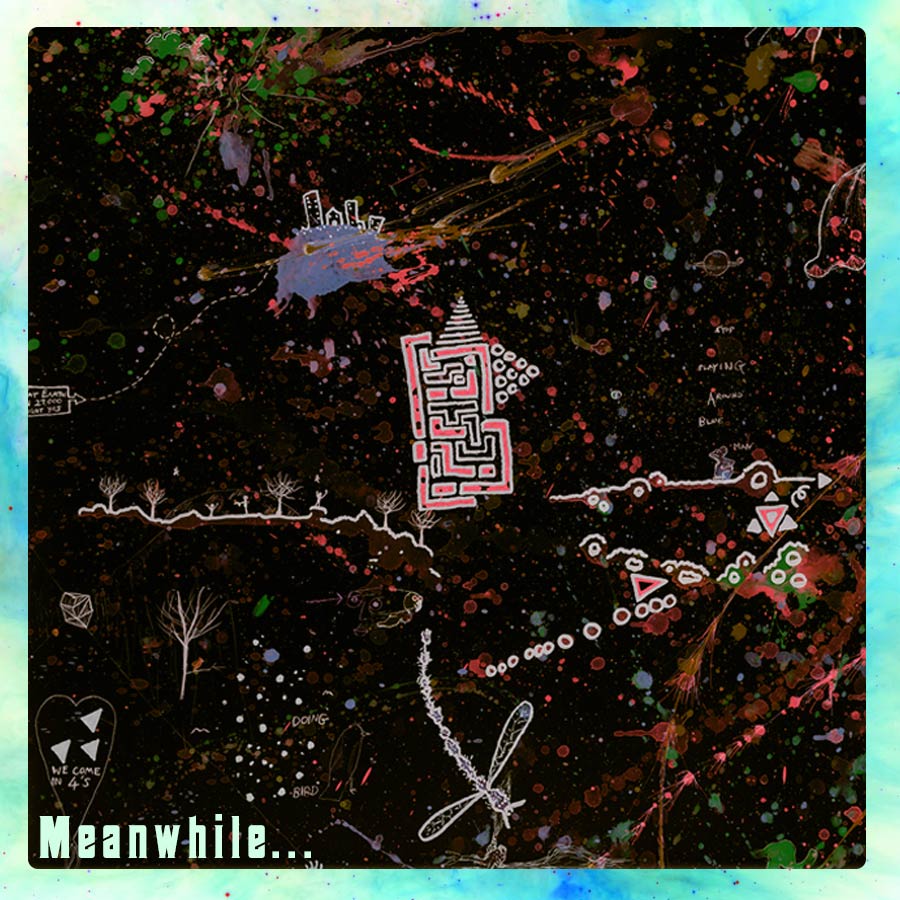 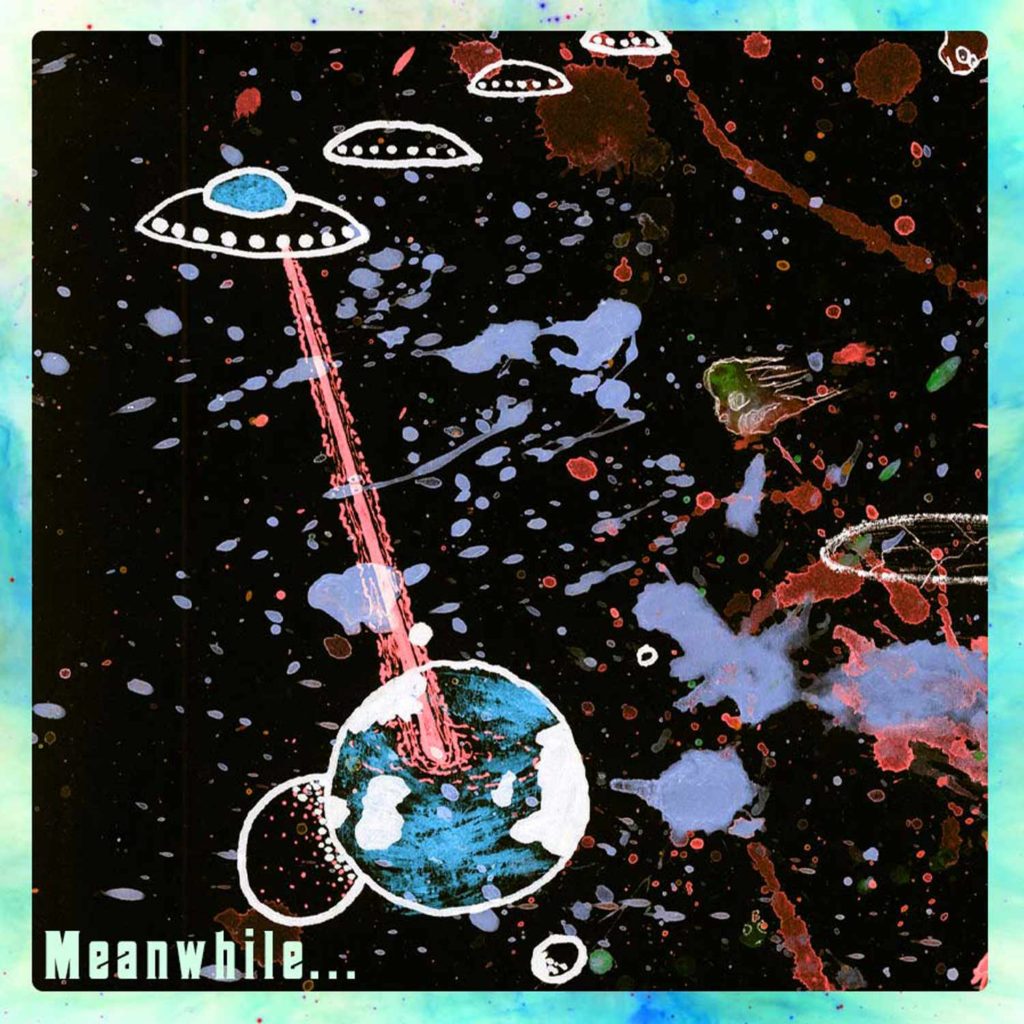 Meanwhile, somewhere in the cosmos…

“This just in, government officials say they’re investigating a recent
spike in alien abductions, resulting in a tailback of UFO’s from the
Kuiper Belt to Saturn’s third ring.

Speaking earlier today with our near-space affairs editor, Chief
Detective Inspector Vlorgex-garrh of Scotland Yard’s Abduction
Prevention Team said, “It would appear that with the majority of
Earthlings currently spending most of their time at home enriching
their lives as they see fit, alien interest in cross-examining the
species has increased Galaxy-wide.

We’re liaising with our colleagues in Space Traffic to look at ways of
freeing up the congestion.

Until then, our advice to the public is to try and be less interesting again”.