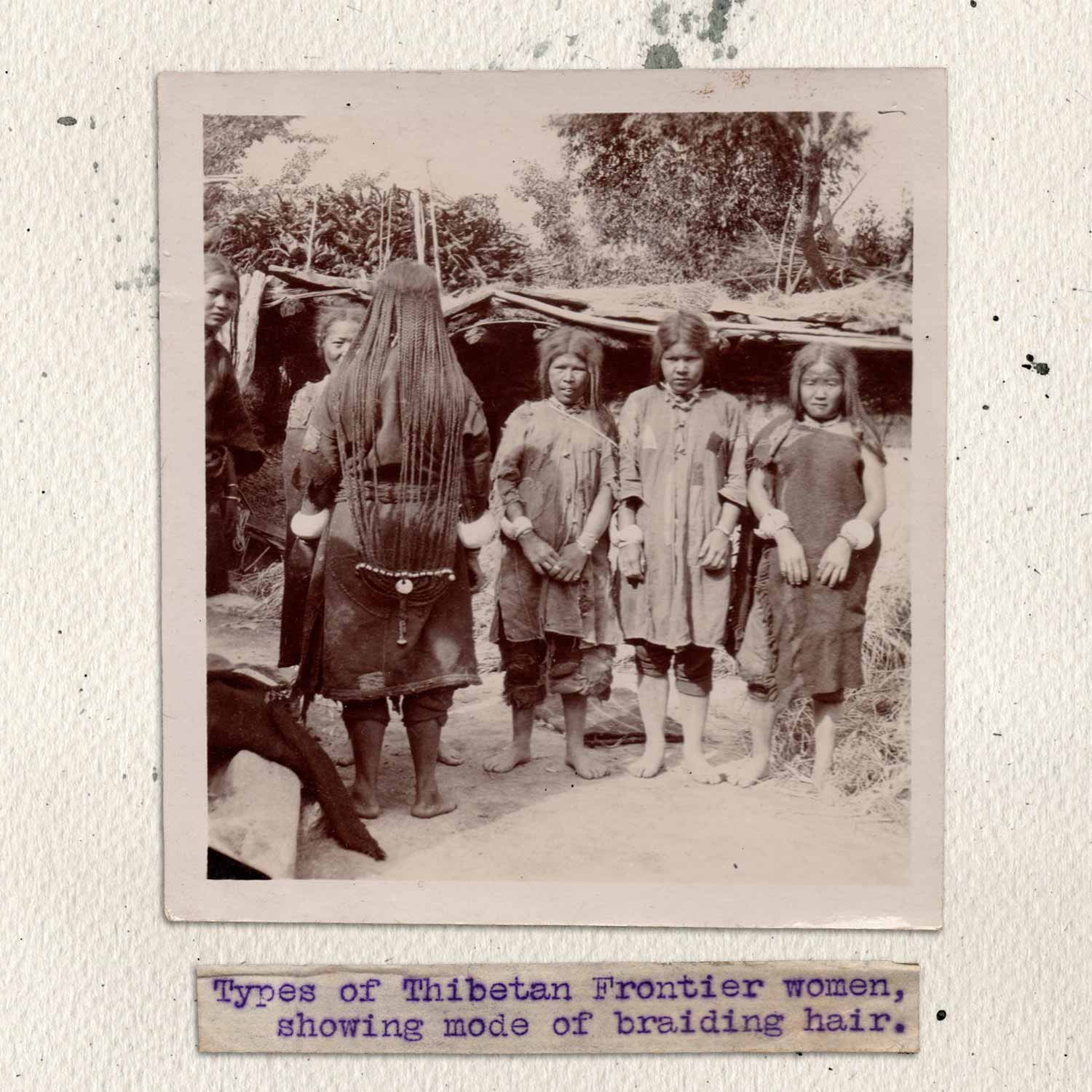 This is the first of a series of photographs taken by the maternal great great grandfather of one of our ShSo contributors. 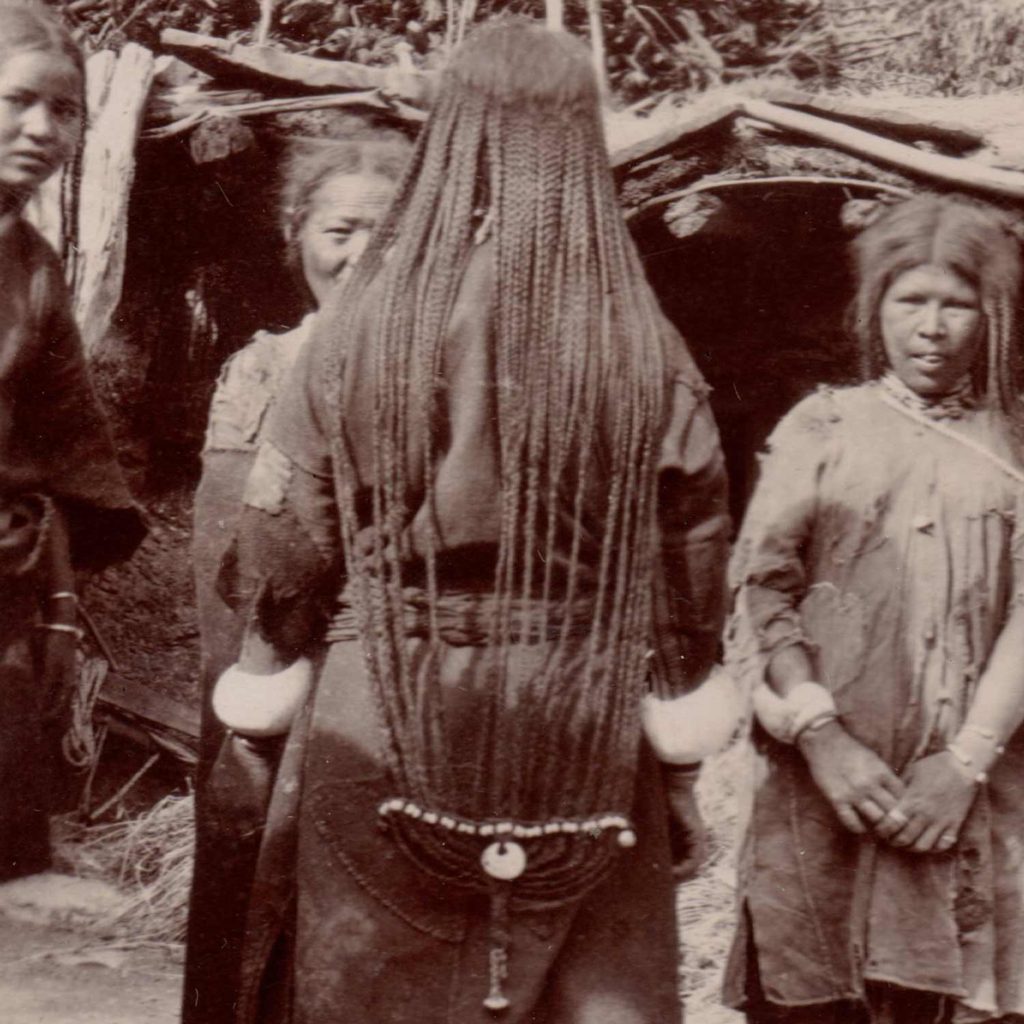 Our chief aim with Something happened somewhere once is to provide a platform for interesting stories, mostly fictional and largely a-political.

That said, some stories are by their nature unavoidably political and though it was ages ago when I made the decision to share this series of images, in the light of recent events I felt it appropriate to give further information and explanation.

I know little of this side of my family, though what is clear is that my ancestor – the photographer in question – served with the British Army during their occupation of south Asia.

While his military rank remains unclear, the fact he had possession of a camera and permission to spend time documenting his journey makes him unlikely to have been standard infantry.

Aside from the series of photos we’ll be sharing over the coming weeks, my only other artefacts from this man’s life are a small collection of professionally taken family photographs, no small expense at the time and one for which my forebears donned their finest attire (these images will be shared at a later date, and my do they look dapper!)

Though I have no idea the nature of his character or what political views he held, I feel from the photographs – the subject matter, the wording of his annotations – that he at least had a respectful curiosity for the land and its people.

I fully accept that wishful – hopeful? – thinking is what partly leads me to this conclusion. I also accept that while he did not personally spearhead the tyrannical spread of an empire, as a soldier he was a part of this shameful and complex period in our history.

None of the people in these photographs knew that just ahead lay The Great War and its explosive sequel, both of which would reshape everything from family units to entire nations and borders.

I look at them now with mixed feelings, ever zooming in and out as one does when thinking on such things; the personal, the social, the political, the global… all considered and reconsidered and again, as they always should be.

One firm conclusion is that everyone in these photographs has long since passed and were it not for the photographer, we would be denied these windows into their lives; for this alone I thank him.

I scanned these photos at least three months ago and found myself reconsidering sharing them at all amidst today’s political and social climate. Right now, large groups are filled with righteous indignation over bigoted systems, many of which were designed and imposed by the British Empire – yes, there are other guilty parties, but I’m trying to be brief here – so is now a good time to be sharing photos taken by a white British soldier in a land being subjugated by his own employer?

Indeed, now is a better time than ever; at this watershed moment in history, when a group of people threw a statue into a river and kickstarted a tidal wave of authority figures and government bodies wilfully removing their own false idols from pride of place. Now is the exact time when all the vaults of human history should be flung open and their contents aired for the world to see.

An open-handed look at history tells us ‘this is what we have done’.

Without considering such things, can we really decide how to do better?