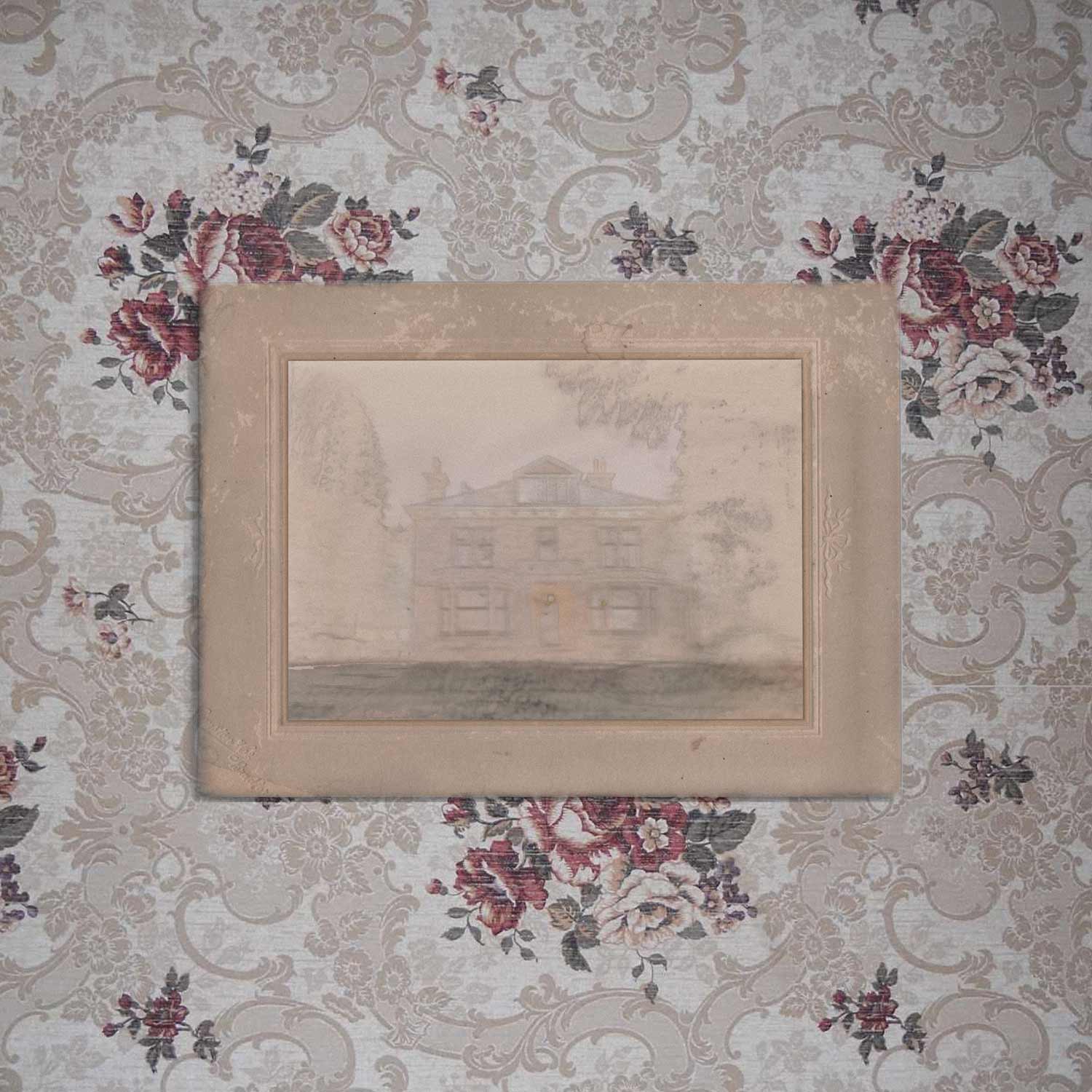 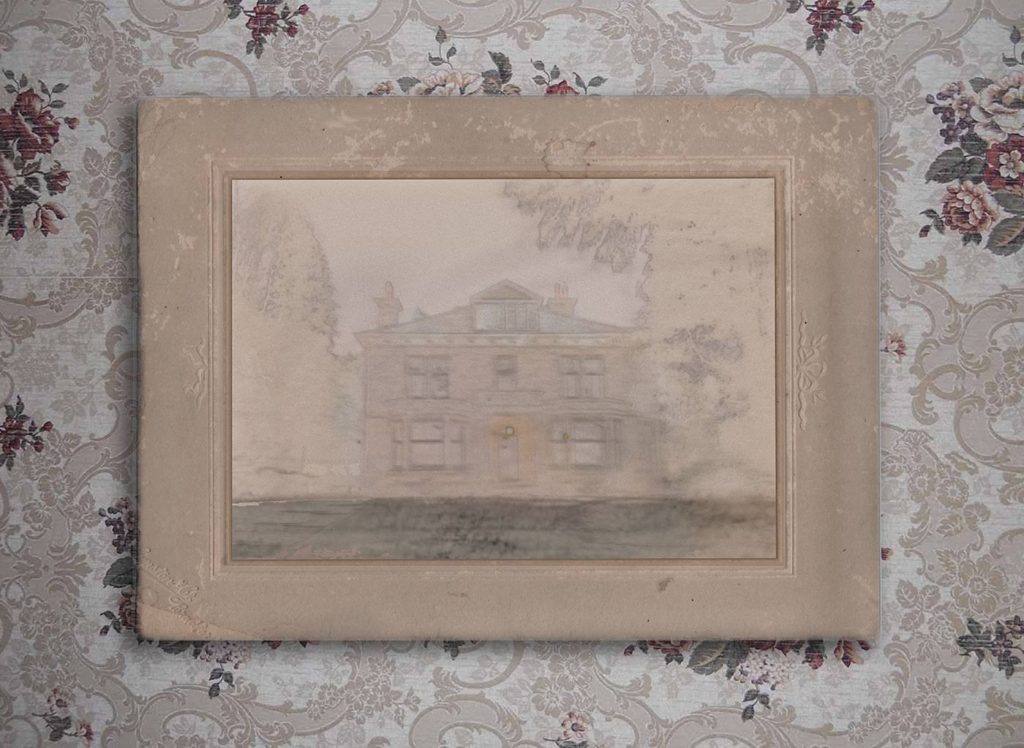 Back when father first founded this place my world was squares, rectangles, circles and ovals.

And that sun; circular, soothing.

Soon after, they came: father’s work, his passion; eight in all, leaving three of the eleven rooms free for father, his assistant Christian and me.

If a person needed help and if father believed it possible, he would help them.

Ailments of the mind are not easily understood, and less easily explained or acknowledged by those whom they hold captive. My worldview – my mind’s summary of who, where and what I am – is entirely personal to me.

I see circles where circles are there to be seen. A book to me is a rectangle. Others may also see it so.

To the eyes of folk with fractured thought patterns, the world looks different, less ordered.

Shoeless woman shouting in the market square. She sees not the grocers and butchers; the merchants. She sees faces of hatred shooting her accusatory glances. She sees no friend among their quarter. She sees no escape.

Having helplessly held mother’s hand through it all, father knew the spiral well. It led him to develop a system he termed ‘the grounding process’.

All about the house, father had hung plans and diagrams for our entire facility here at Woodlands, each by a different draftsman. When patients are presented with a complete visual guide to their immediate sphere of existence, the hope is they will work out a more accurate notion of who, where and what they are.

Using different draftsmen for the collection tells patients there are others who share this ordered worldview and that between us all we can conclude upon what does and does not constitute reality.

Topiary was another technique used to tame the wild of mind.

‘Nothing out there can get you in here’, he would say.

Later, Pennine winds wailed of war and it rained bullets the world over.

Father and Christian left for the front, but I remained at the rear to fight this battle all alone.

Ash fills our winter skies; covers the hills; gathers in drifts at our doorway.

Months of father’s absence have consumed our provisions. At first there were deliveries. Later there were none and I sit now, hungry and alone in the upper hallway. His portrait hangs above me and stares across at mine, the green and red window spread asunder in between.

Patterns pepper my peripherals now, creeping cracked and crazed across my eyes. Colours and patterns. Fragments of stained glass.