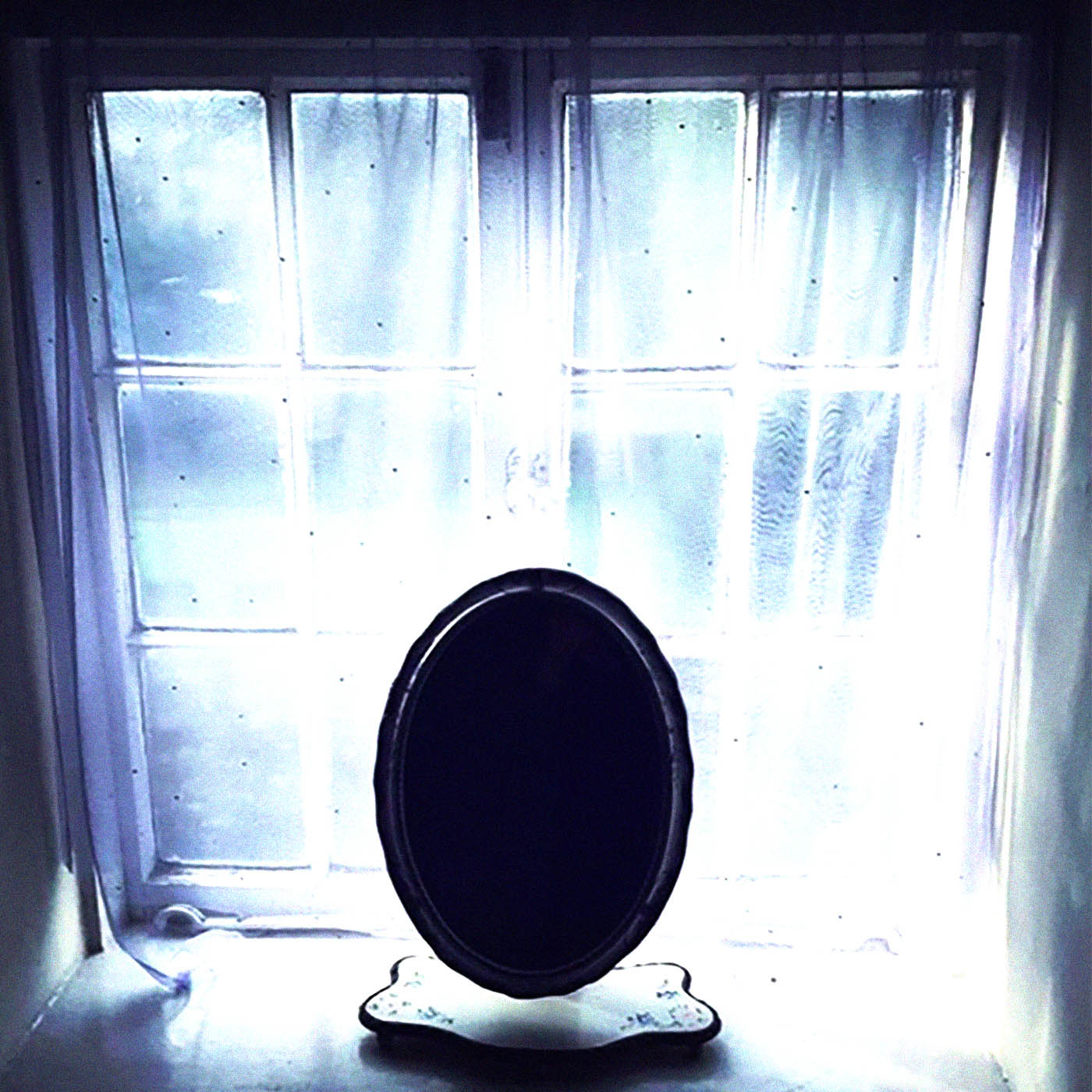 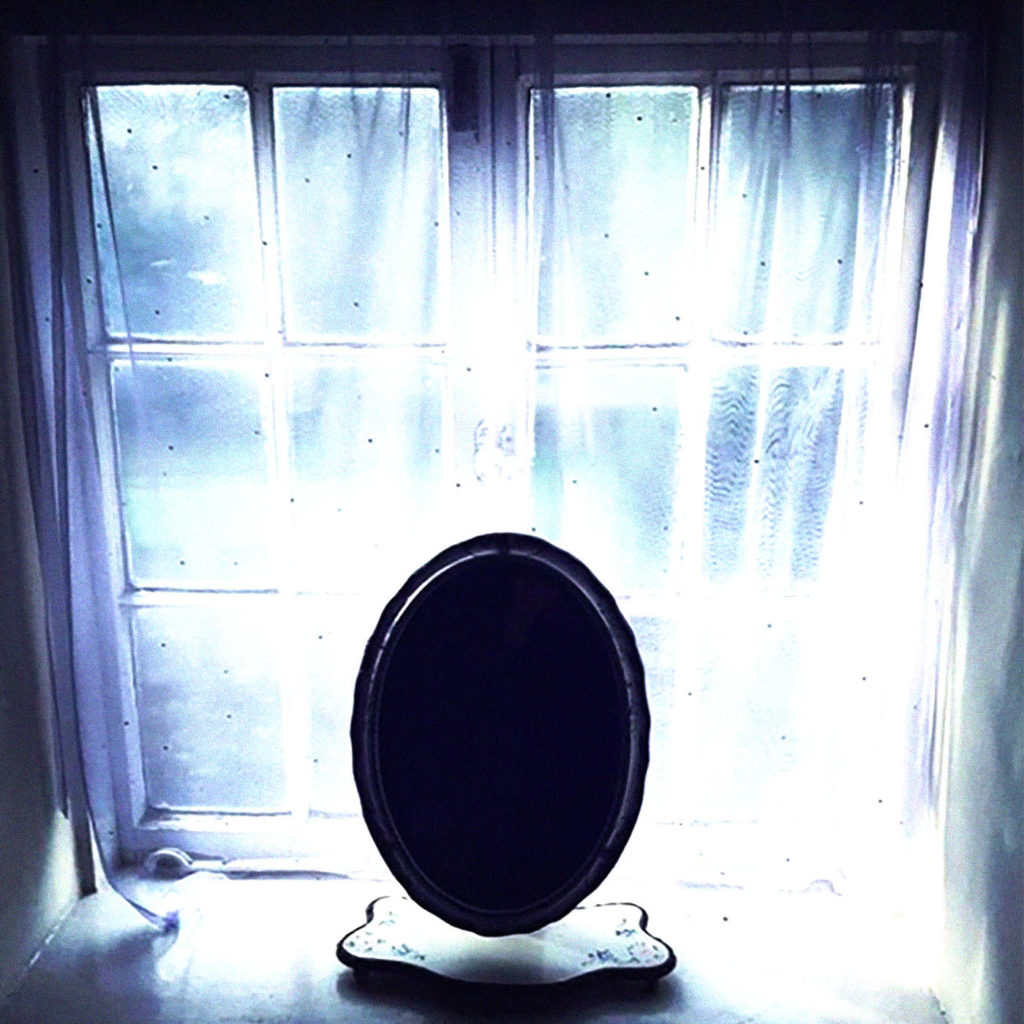 My first year in Leeds was hard. I chose to move to Leeds because it was where everything was happening with the music I loved. I loved going out in Leeds and I’d met a lot of sound people there. But actually living there, before I’d really made it my home, wasn’t easy.

Originally, I was supposed to be moving in with my mate Steve, but he ended up going back home because he was sessioning too much, so I went with the second option, which was living with a guy I’d known from back home and a load of randomers.

So that first year I lived with people who weren’t like me, and found myself at several parties where people were arguing over what terrible tune to put on next on YouTube and asked you questions like ‘What would you rather be? A famous singer or a famous actress?’ and as soon as anyone left the room everyone would bitch about them.

I just wasn’t used to people like that. Back home, I’d been used to hanging out with people much older than me, who were into music and knew how to do the sesh properly. I’ve never suffered fools gladly and I’ve always wanted to be around people who knew more than me, who inspired me. And even some of my younger friends – people who weren’t into the scene, they still knew what was what on some level – they weren’t naive. We all had some ridiculous times.

Finding myself in an environment that wasn’t like that was hell. It was like your first day as the new kid when you move to a different primary school, and they sit you in the spare place and it’s with all the outcasts who are only friends with each other because nobody else wants to know them, and they don’t have anything good to say and don’t even like each other. To be fair, I met a few decent folks through that strange no-scene scene – other people who had more about them and had found themselves in amongst this odds and ends mix of students and ex-students all partying badly because they had nothing else to do.

It wasn’t always like that. I knew a few sound people before I moved here and met some folks who were awesome and have become my friends, but there was a strange doldrums time, when two of my mates went travelling and another fell out with me over something very silly (we eventually made up), and I felt like I didn’t want to bother people who I didn’t know that well in case I was imposing myself on them, so I ended up spending a lot of time alone in my room working on art and music and not talking to anybody. I think, in the end, this was good for me – although I wouldn’t wish it to happen again.

I also went to a lot of places on my own – Butter Side Up at Wire and Outlaws Yacht Club were my favourite places to go. At the time, going places on my own like that just seemed normal. It was only a long while later I realised that everyone doesn’t do this. Ultimately, good came from all of this. I met people who became close friends and collaborators on projects I would undertake. I also made some bad decisions. There are friends and there are party friends. Not everyone you have a laugh with on the sesh is your mate.

Adventures with a Narcissist Part.2