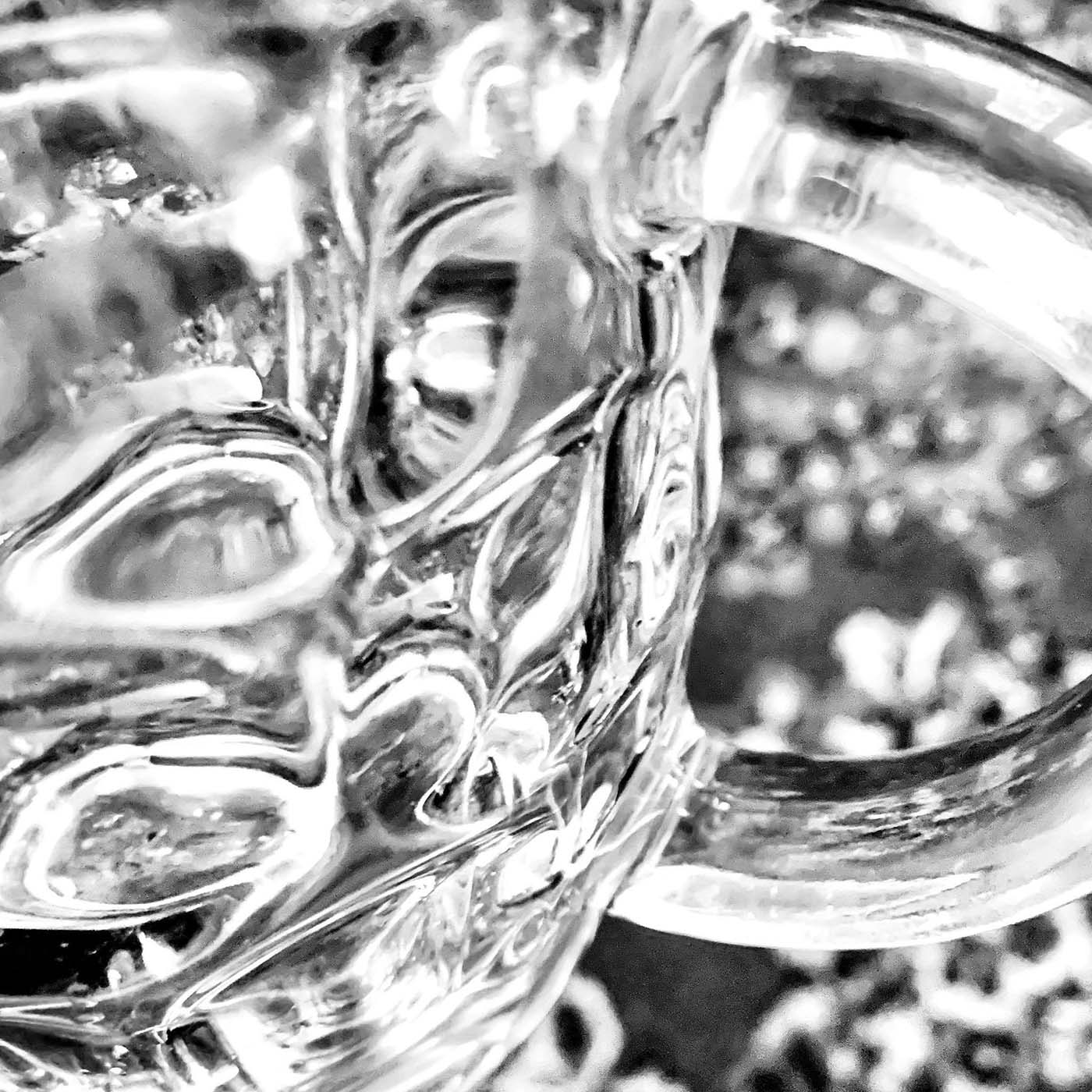 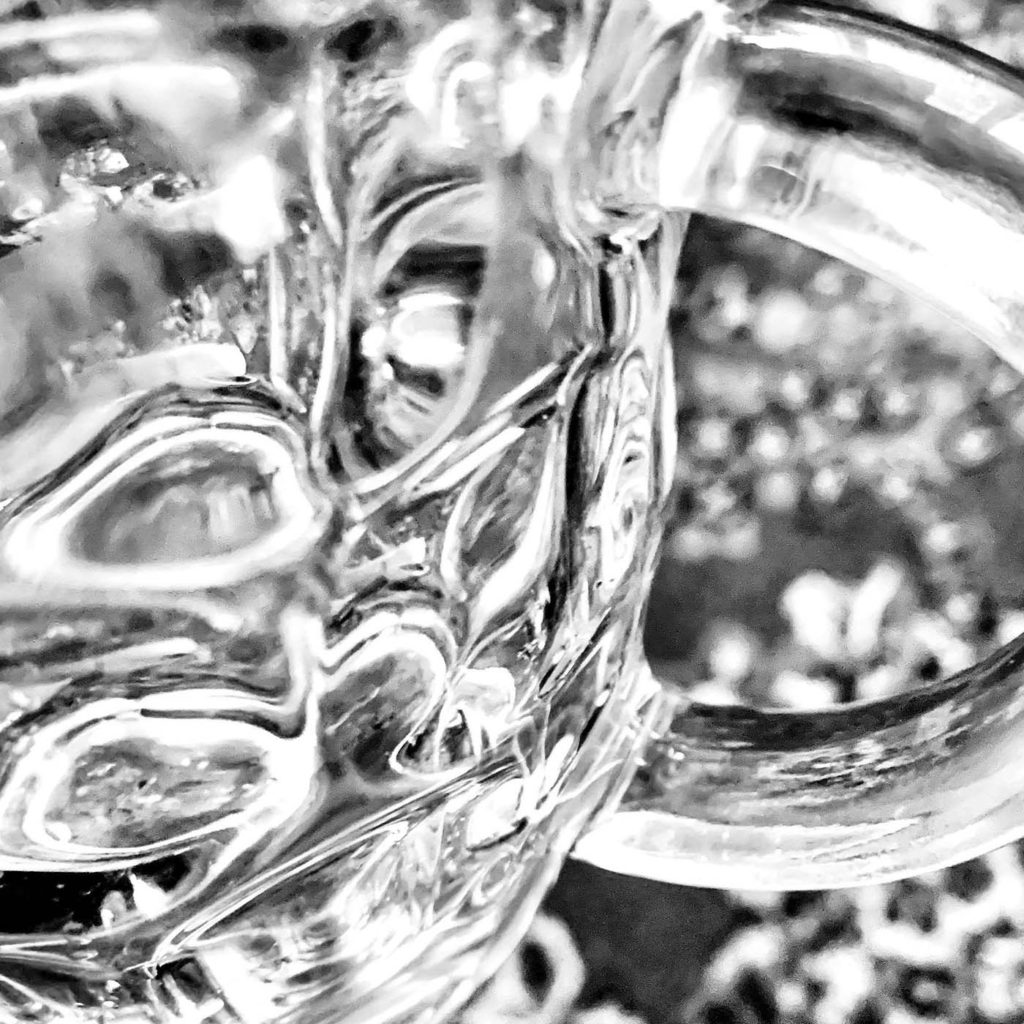 John was worrying about his vices.

“Don’t be stupid” he said, and laughed.

Then this bummy-looking guy came over and plonked himself next to us.

The guy was attempting to light a cig, inside the bar, barely conscious. His head would loll forward, then he’d regain semi-consciousness, lift the hand holding the cigarette slightly, then his head and hand would drop again and the whole thing would start over. It was very pathetic.

I picked up the cig and prodded its owner.

“You can’t do that inside” I said.

He jolted sharply and looked up at me.

I had a bit of a shock; It was Martin Clarke, a guy I used to go to school with. When I knew him back then, he was one of the nicest guys you could ever meet. People say that about people all the time, but he really was. He had a very kind disposition and he was always smiling. The first time I ever met him, he came bounding up to me and offered me a quid for one cigarette. I told him not to be daft and eventually he conceded and let me just give him the cig. After that, I used to talk to him all the time, and he was a really lovely kid.

That night, he was like a different person. I don’t think he even recognised me as he looked up with an empty, zombie face, and snatched the cigarette out of my fingers. It was one of the saddest things I’d seen in a long time. John lived near him and he’d said to me not long before that Martin had been through some really bad shit and got heavily into smack and vals. I didn’t even bother trying to talk to him, because I could see it would be completely pointless.

I went and sat back down with Chris. John had fucked off to talk to this girl he liked.

“What was that all about?” asked Chris.

I explained to him about Martin.

“Yeah, I know” I replied, but I tried not to dwell on it, because there’s absolutely nothing you can do for people like that, because they’ll never let you in. It’s really sad.

“Who’s Smithy on the phone to?” I asked.

“Where is she tonight?” I asked.

“She’s with her mate somewhere” said Chris, “I think they might be off to the Palace.”

The Palace was this big club on the seafront that used to be a hotel years ago. We usually ended up there on Friday nights. It was kind of grim and cheesy, but I could tolerate places like that back then, if I was fucked enough. Saturdays were a better night out music-wise. We’d often go to Ernie’s, this cool bar, also on the seafront, and sometimes I DJ’d there.

Smithy came back and asked if we wanted to go to The Palace.

“Yeah, I’m up for that” said Chris and I nodded in agreement.

Rob looked around at us in confusion.

The Palace didn’t let anyone in if they were wearing boots that had steel toe caps. It was kind of funny because the people that caused trouble did not wear shoes like that.

We all nodded, then realised John had disappeared.

“Shall I ring him?” asked Smithy.

“He might feel it vibrate, though” I pointed out, so Smithy rang him and spent about half a minute shouting at no-one.

We had a good look for him upstairs and he was nowhere to be found, so we headed downstairs, where he also didn’t seem to be.

After that, Rob and Smithy went back upstairs to have one more look, and about two seconds later John appeared asking cheerfully where the fuck we’d all been.

Then we had to find Rob and Smithy, because they were still looking for John. It went on for ages.