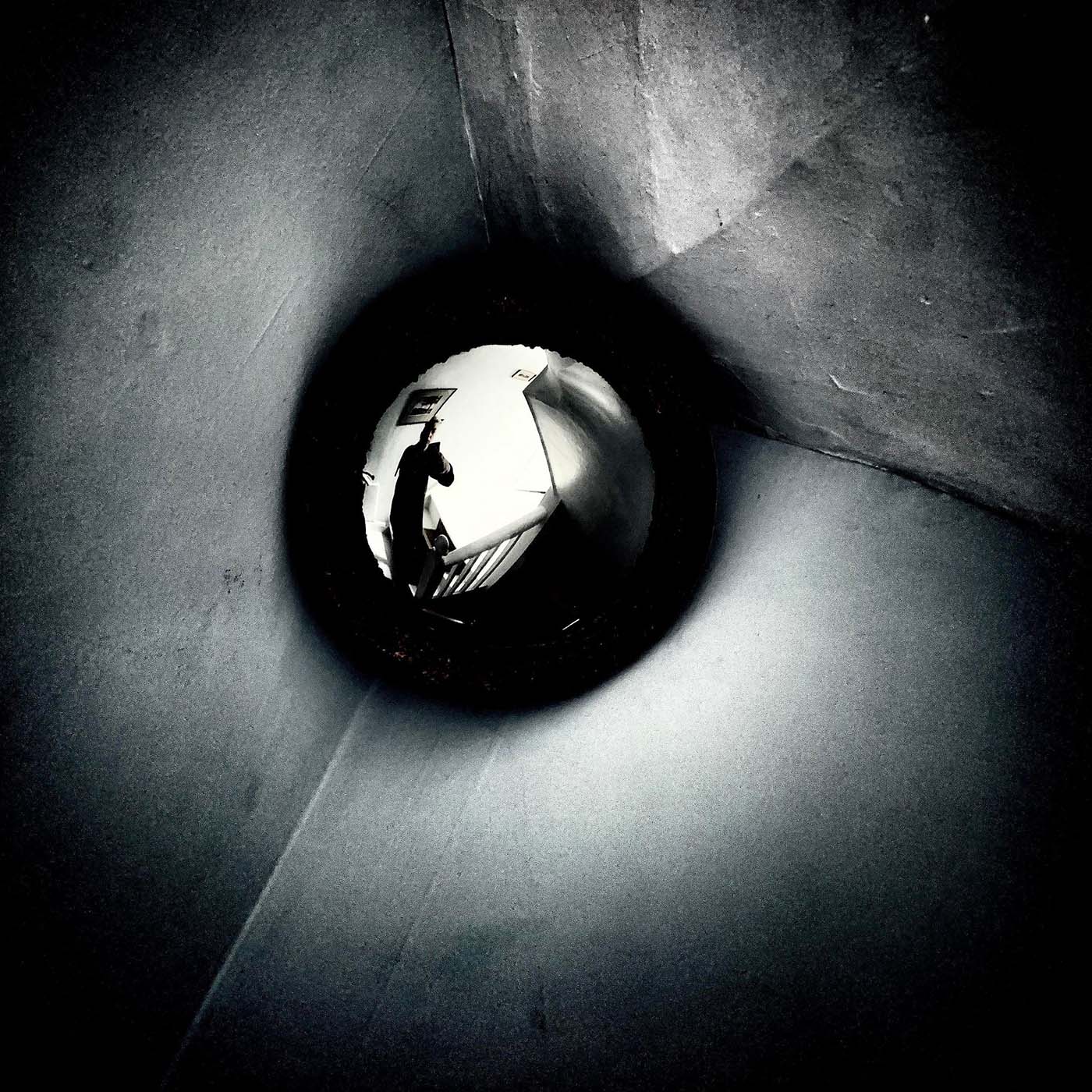 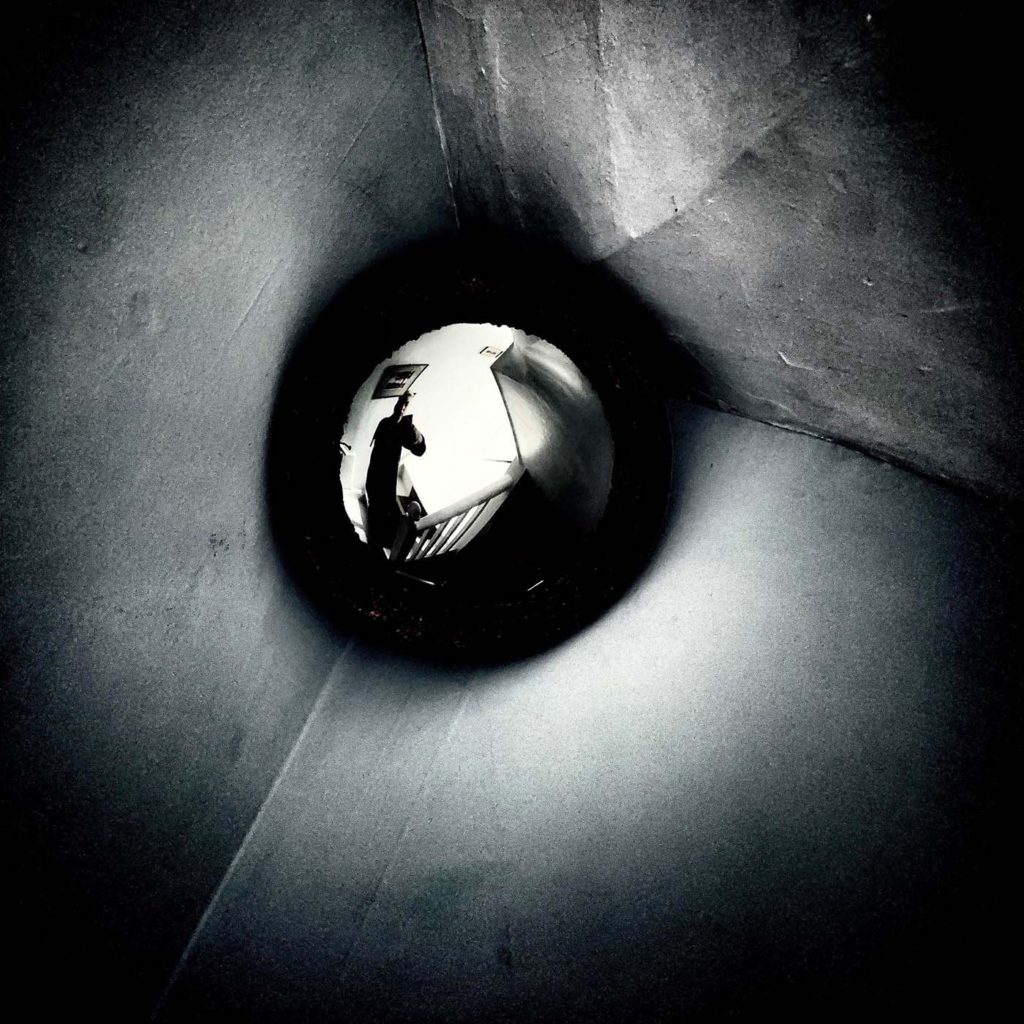 My life in Leeds has taken me to all sorts of places, and eventually it took me to living on my friends’ sofa during lockdown. That wasn’t as bad as it sounds. In fact, it was the happiest I’d been in a long time.

The weekend before they relaxed the lockdown rules I headed back to my hometown to see my friend Mike Whitton. Mike is kind of a father figure to me I guess. I’ve known him since I was quite young. He sometimes used to refer to me and my friend Paul as his kids.

I say my ‘friend’ Paul – we’ve not had anything to do with each other for a long time now. I’d not thought about it all for a long time either, but on the Saturday night, the second night I was at Mike’s, we found ourselves reminiscing about the year we spent at Paul and Jackie’s house, the year before I moved to Leeds.

Jackie was Paul’s girlfriend. She was a freelance hairdresser – undeclared I think – she was on benefits, and Paul had dropped out of sixth form college and various jobs. They were bums. But somehow they managed to convince me to bring my decks round, and stay round theirs (with my decks) pretty much permanently, with occasional escapes to college, work or gigs.

They also convinced pretty much every sound drug dealer in town to hang out at theirs. So while they didn’t have two pennies to rub together they had a DJ in residence and a near-constant supply of gear. You had to admire the audacity of it. I think I did anyway. I can’t even remember. I’m not sure I thought about it – or anything – much at all. I was just young and doing whatever was fun.

Ultimately, Paul and Jackie were not the nicest people in the world. They used and abused everyone, including each other. Jackie was older than Paul and had two kids. She also had a free babysitter in Paul – multiple free babysitters if you included all the sesh heads that hung around at theirs. I once organised a fourth birthday party for Jackie’s daughter, along with Mike, two dealers and my friend Leanne who was a VJ at some of the events I organised. I don’t even particularly like kids.

Jackie also spent money on new clothes constantly, whilst Paul walked around with shoes with holes in. That sounds terrible, but he bought gear behind her back in spite of the constant supply and the fact that she loved it too. I guess he would never have bought new shoes anyway. They were a good match for each other.

They also – hilariously – thought of themselves as entrepreneurs. Paul would – from time to time – extract huge sums of money from his doting mother. And Jackie was always taking her ex to court. They would use this money to buy drugs and business cards. Not cards for the drugs. They were never – thankfully – stupid enough to become dealers themselves. They would have failed miserably at that. They honestly thought that they would both be able to set up their own businesses and I think they honestly believed, the whole time, that they were just days away from succeeding in life, from making it all alright.

Adventures with a Narcissist Part.1