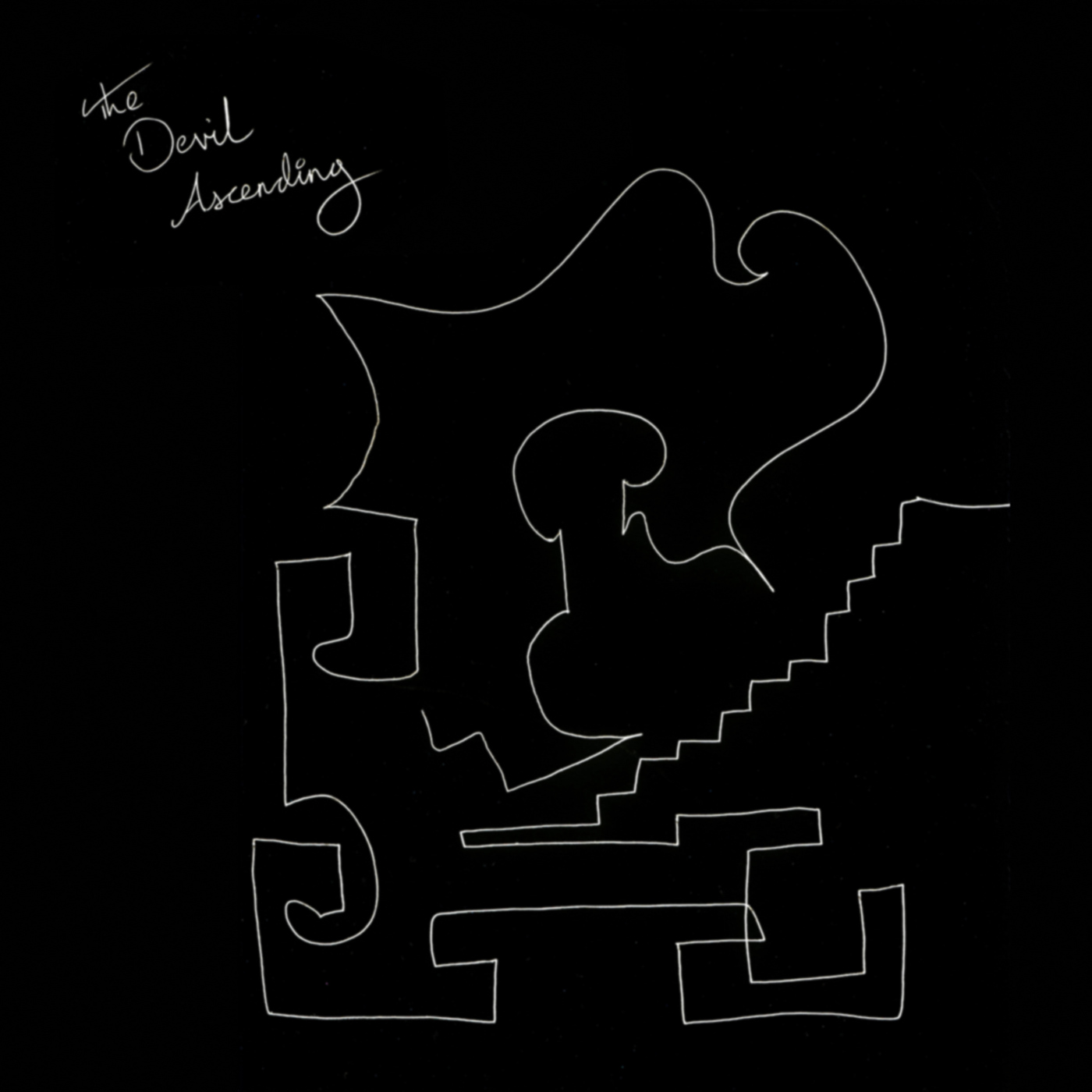 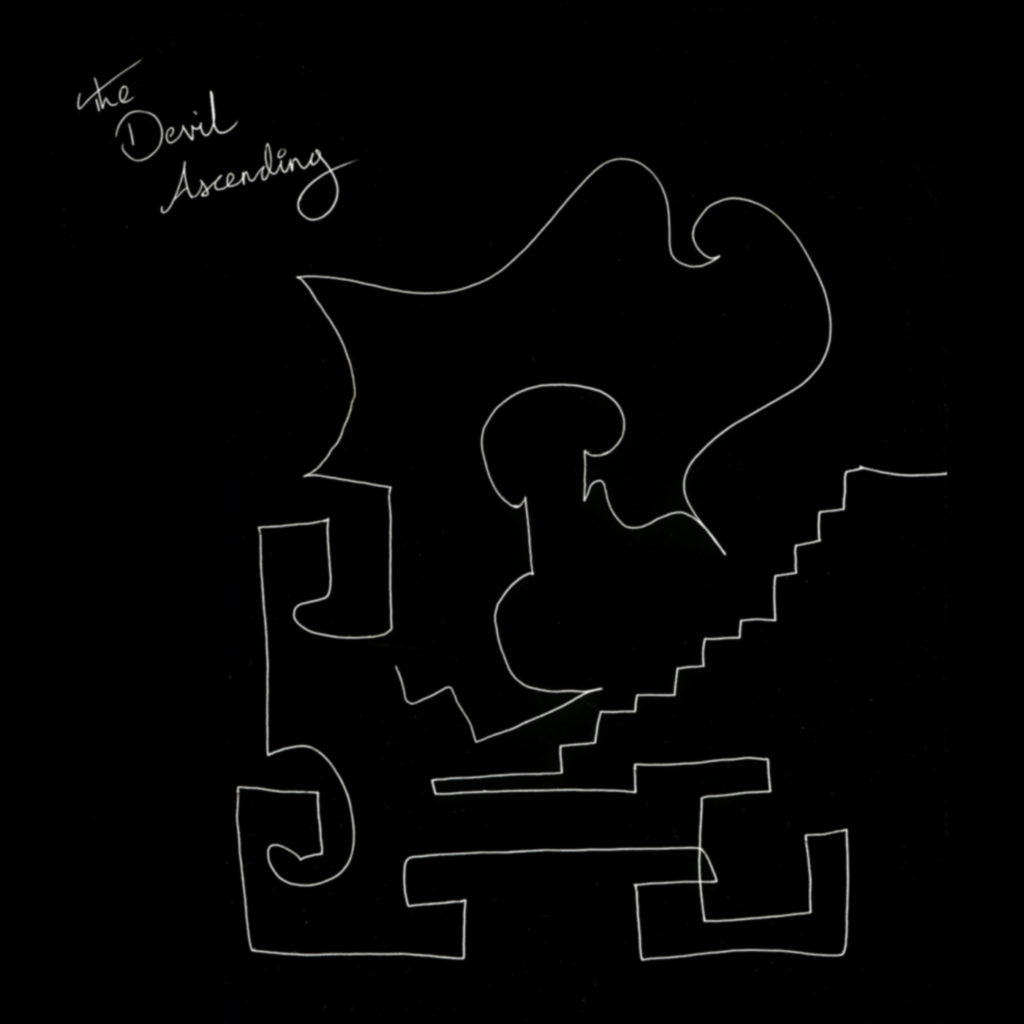 Developed by Hermann Rorschach during the early 1900s, the Rorschach Test attempted to give psychotherapists an insight into the minds of their patients. Though it is now largely viewed as a discredited therapy – there are simply too many variables among patients and therapists – the test has left its seemingly indelible inkblot on popular culture, one notable example being Alan Moore’s character of the same name.

In this series exploring Rorschach’s ideas, ShSo founding member Josefus Haze draws an image using one unbroken line – done without looking at the paper – and then titles the image according to the ‘say what you see’ approach of the original test.