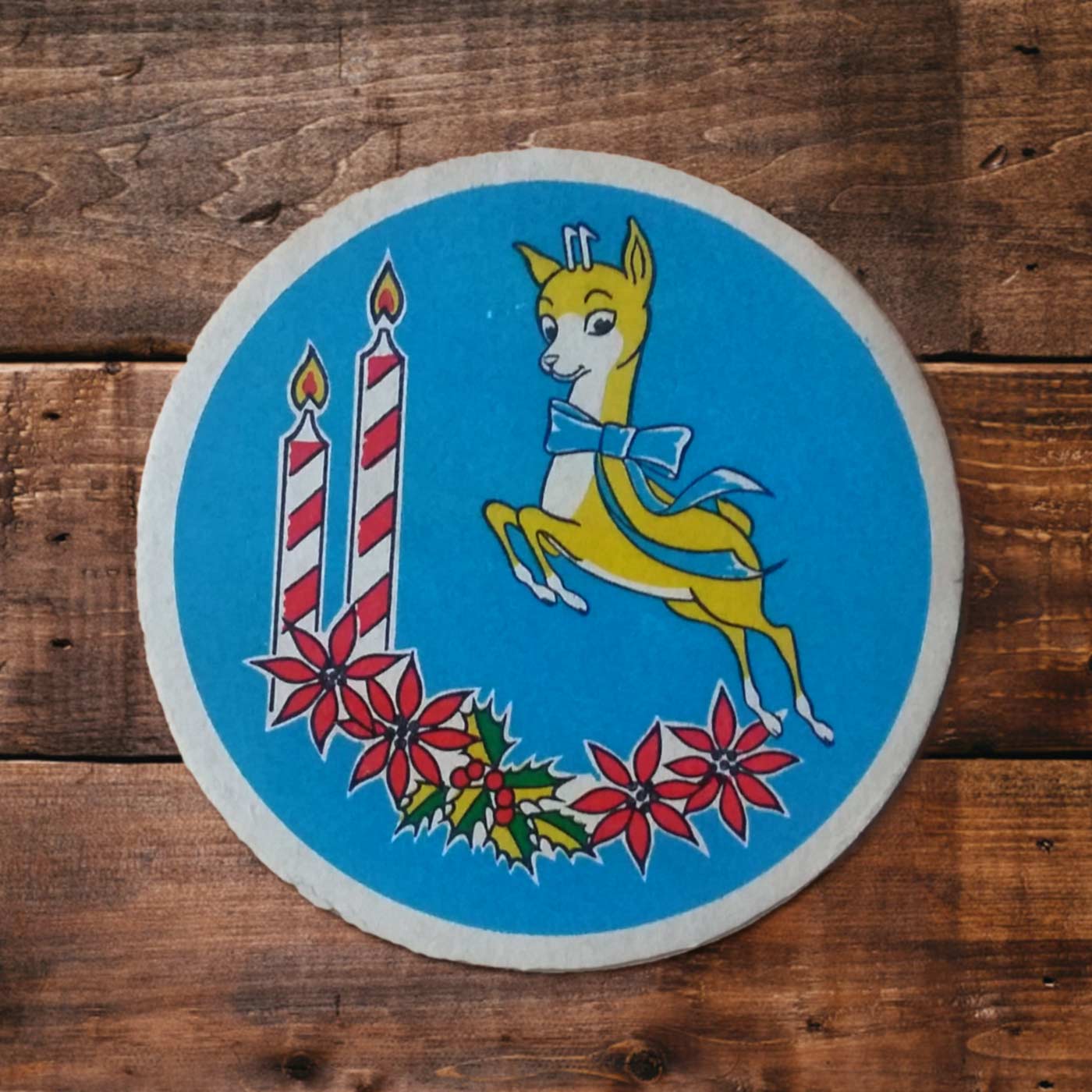 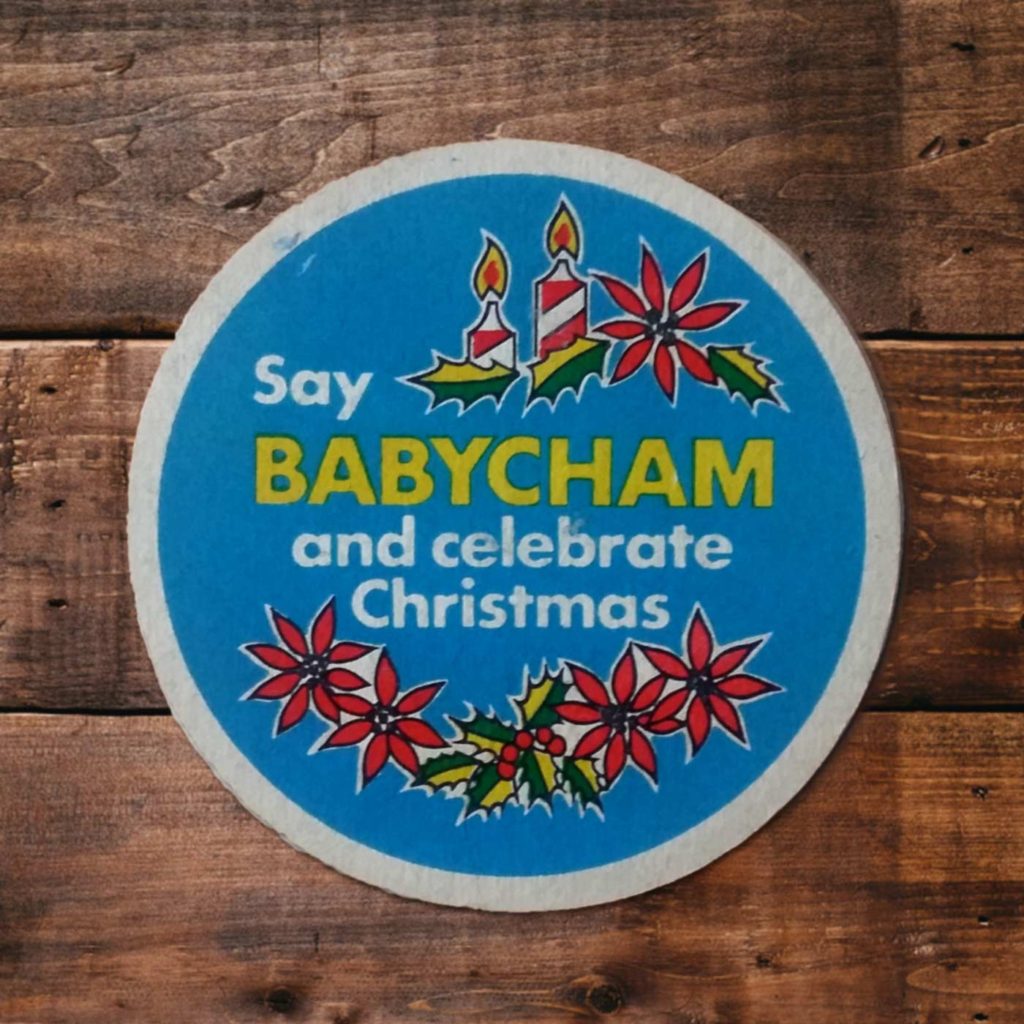 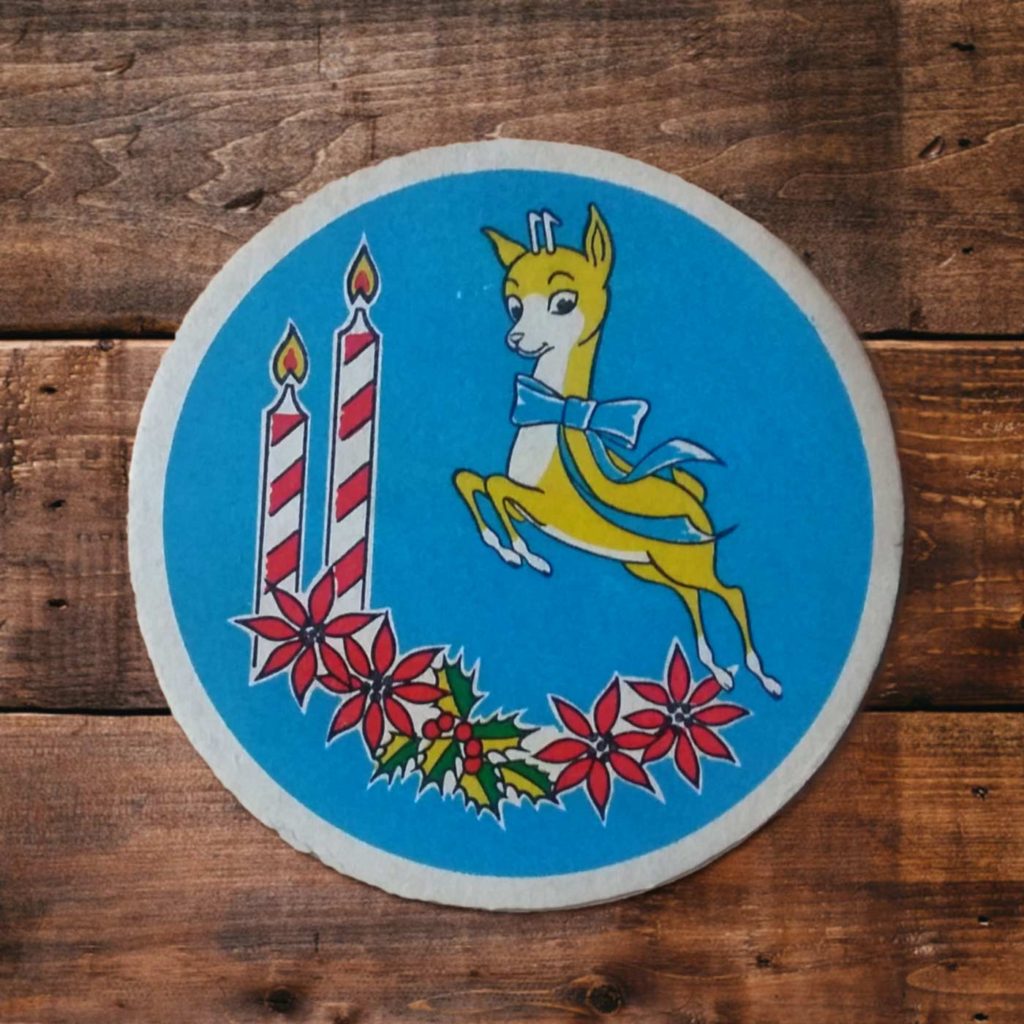 Invented in 1953 by Francis Showering, Babycham is one seriously iconic brand, but as a product has always attempted to be something more than it is. Originally described as a “champagne perry” (surely akin to calling an overpriced flat a “mansionette”) Babycham and its various owners have been in and out of court since the 60s.

Initially it was Showering litigating against food and drink critic Raymond Postgate for apparently claiming his sparkling pear cider was falsely positioning itself as being far more luxurious a drink than its ingredients permitted. The case was thrown out of court and Showering had to pay costs; the judge – clearly a fan of actual champagne – ruled Postgate had made a “fair point”.

Roll forward to 1978 and Babycham was being produced at a rate of over 100’000 bottles per hour, by which point a conglomerate of French Champagne producers had had enough of the upstart brand and decided to sue Showerings ( for seemingly impersonating their bourgeois bubbly. This time the law came down on the side of the doe eyed deer from yesteryear.

Popularity for the drink waned significantly through the 80s and 90s until Showering’s was bought from Bulmers by wine giant Accolade, the sons of Francis Showering instead manufacturing the more honestly marketed Brothers cider range.

By far the best thing about Babycham has always been the branding, a wonderful 1950s style illustration of a chamois. Designed by John Emperor of now defunct advertising agency Collet Dickenson Pearce, once the workplace Charles Saatchi and Ridley Scott, proving that we all have to do our time on the corporate ladder before hitting the big time (or else dying in obscurity, like a true artist).