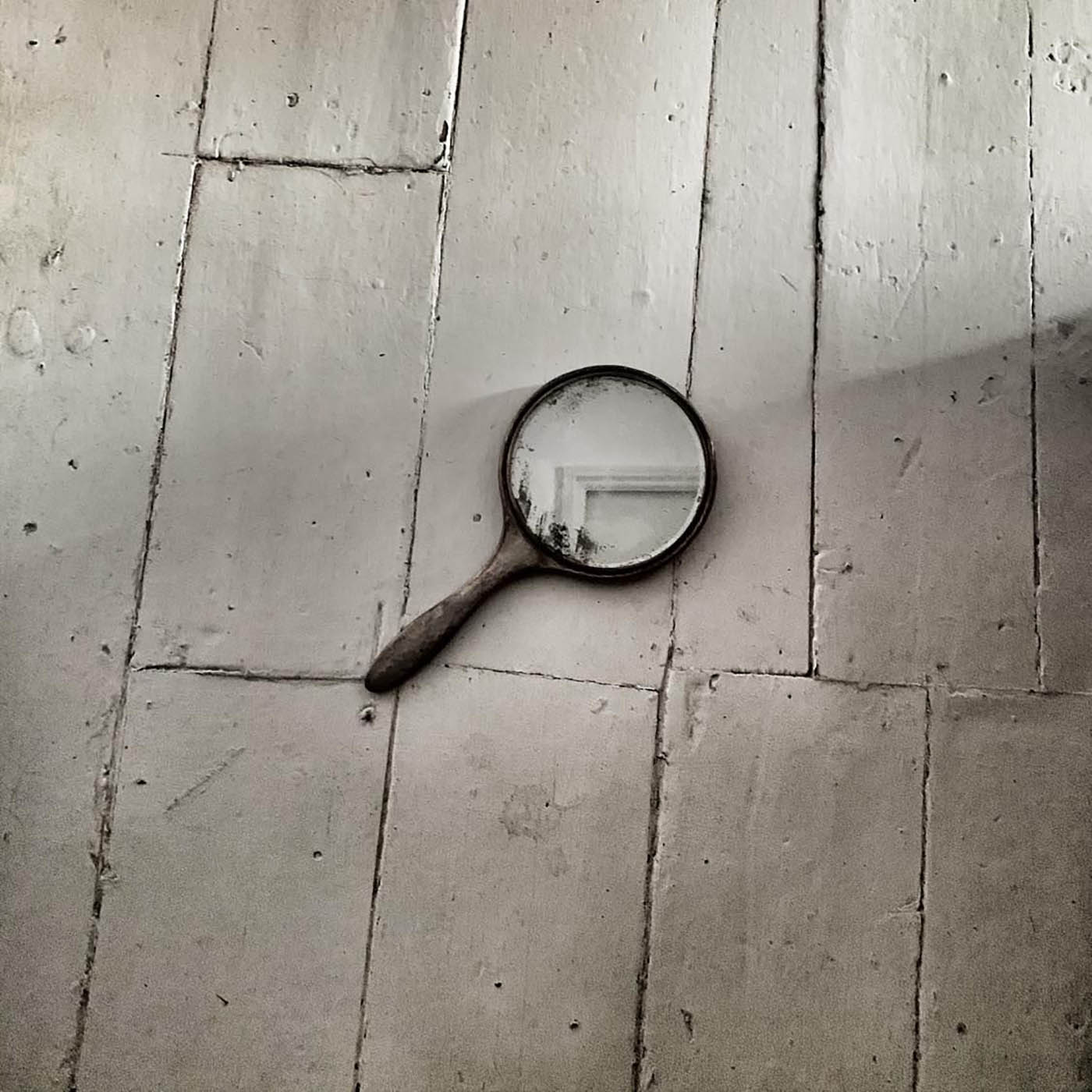 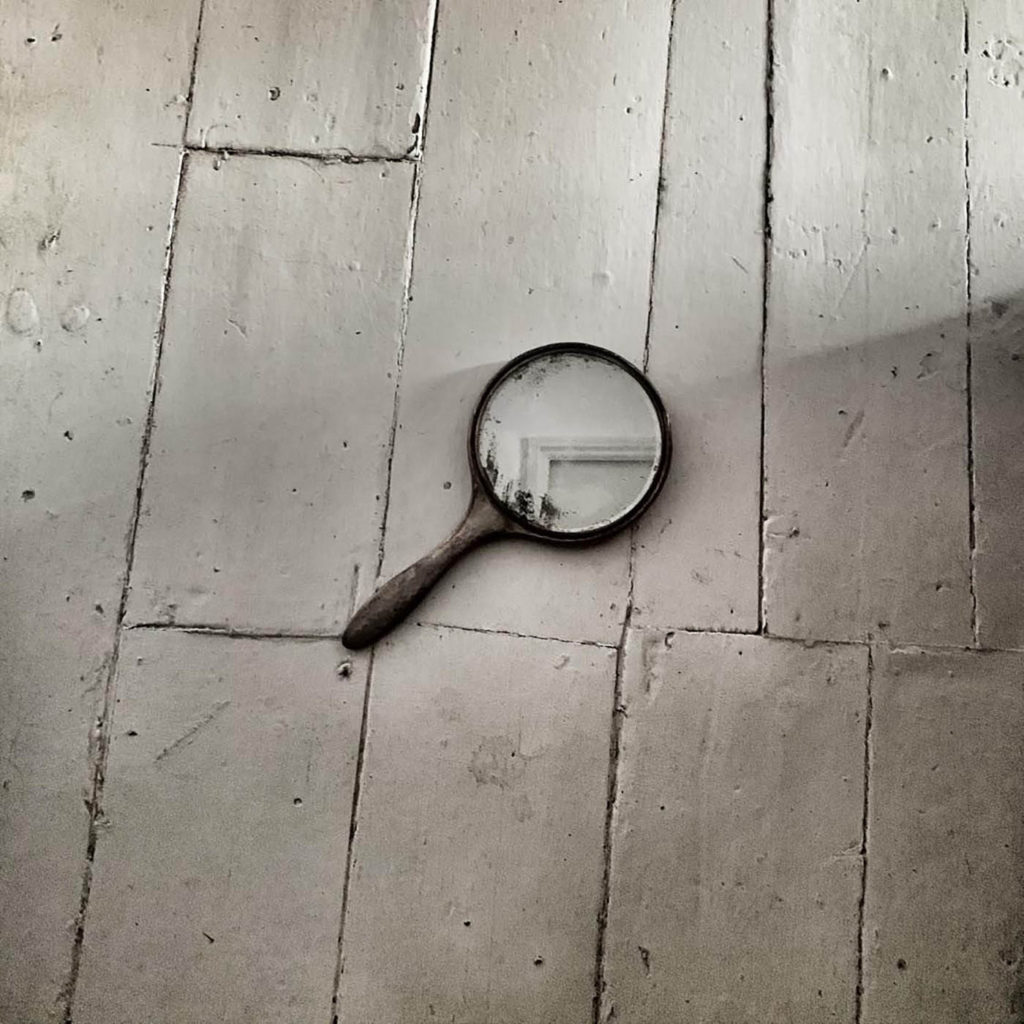 It was nine on Sunday morning and me and Mike Whitton had been up all night. We were drinking neat gin from the bottle. That started out as a joke because we’d run out of rum, but we accidentally did the whole bottle in. Our reminiscences about Paul and Jackie had turned into a full on sketch show. We weren’t being nasty – any anger I’ve harboured towards either of them has gone a long time ago, and I think Mike still has genuine affection for them both.

We stayed in character the whole time. We weren’t each doing a character, but we spoke constantly as either Paul or Jackie, and occasionally one of us would interject as one of the hapless bystanders – ourselves even.

I think we were like that for about four hours. It got to the point where I couldn’t even imagine how to do anything else or speak about anything else.

I couldn’t recreate the conversation here now. I half wish we’d recorded it. It was like a sketch show, and you didn’t even have to make anything up for the comedy. It surprised me how well I remembered it all, because I hadn’t thought about it for years.

I think it was talking about the business cards that started it. Their weird obsession with business cards was a great source of amusement to us. They didn’t have two pennies to scratch together and rarely did a day’s work between them, but they had some fine sets of business cards printed for their daydreams.

“The fucking business cards!” said Mike. “Oh, everything’s going to be fine because I’ve just got a load of cards printed for my new business…”

We both recalled the name – one of many – at the same moment.

“Climbing High!” We both shouted, howling with laughter.

We recalled also that Jackie had named her business ‘Hair Habit’.

You’d think, if you hadn’t known them, that they were taking the piss out of themselves, but there was actually a remarkable lack of irony in everything they did.

We recalled how they’d hustle everybody, and how somehow, in spite of not being as smart as most other people in the room when it came to almost every aspect of life, they’d outwit us all.

They’d order gear in, and then one of them would pick up the note from the tray – your note, not theirs – and say something like “I’ll just have to borrow this, and I noticed you had some more money on you. If you’re ok to sort this out, we’ll get the next one.”

You couldn’t even protest. Well, you could, but for some reason you felt compelled not to. Meanwhile, Jackie already had your wallet in her hand.

Usually, in this particular kind of scenario, it would be Jackie who did the hustle. This route to the prize was her speciality. No matter how clever you were, or how much you thought you were wise to it, it was impossible to escape being sucked into their game. Theirs was the lowest form of hustling, but they were seasoned professionals at it.

The funniest part was that they also did it to each other. More, to my recollection, Paul to Jackie. She’d suddenly look around and ask where Paul had got to. Meanwhile, he’d be out in the back alley, meeting a dealer.

Often this would take place while another dealer was sat in their kitchen, enjoying the constant party, and you’d be forgiven for thinking that Paul’s cunning operation was devised in order to avoid letting the dealer know what was happening. This was not the case, however. You soon got wise to the fact that they had no shame. Often one of them would say something like “I’m going to ring Jon because we know we can’t get any more off you until we’ve paid you back that two hundred quid.” And inexplicably the person being addressed would just nod, dumbly. It all just left everyone speechless.

Sometimes Paul would tell you about how he was going to launch his tree and landscaping business, often complete with a display of the business cards. His mum, he told us, would be lending him the money to buy a van and he already had several prospective clients lined up. This would usually follow or be followed by an explanation of why he couldn’t go into work that day. In spite of his reputation, possibly because people thought he was essentially ‘a nice young lad’ who just needed a bit of guidance, Paul was frequently offered work. He didn’t last long in any job.

In the middle of it all, Jackie would be cutting hair. Sometimes she did my hair, and the entire process could take anything up to three days. Often a full on house party would take place during the course of my haircut and I’d have to leave my chair and play a DJ set. Sometimes, I’d be on the decks and lost in what I was doing, and when I’d started there would have just been me, Mike, Paul and Jackie there, and then I’d turn around and find I was playing to a crowd of twenty people.

Like many people who are constantly on uppers, Paul and Jackie had sporadic bursts of inspiration and enthusiasm. Sometimes one of them would suddenly start doing something productive. Once, they decided that they were going to keep hens, and Paul set about building a chicken coop. It wasn’t a quiet job. Paul was hammering away – BANG, BANG, BANG! Mike, meanwhile, was in tears with laughter.

“What the fuck is this?” he asked me, gasping for breath.

“I dunno” I replied. “I guess it’s good to see them doing something productive.”

The chickens, like the camper van, the dancing lessons for Jackie’s daughter, the business ventures, never materialised.

That was how they carried on. It was absurd and unbelievable. But it was also enjoyable for an outsider. For me, it was fun being there, playing my tunes, watching all the chaos unfold. Because it wasn’t my chaos. I had gigs, studying, work, plans. I was just stopping by. For them, though, this was their life.

Adventures with a Narcissist Part.2