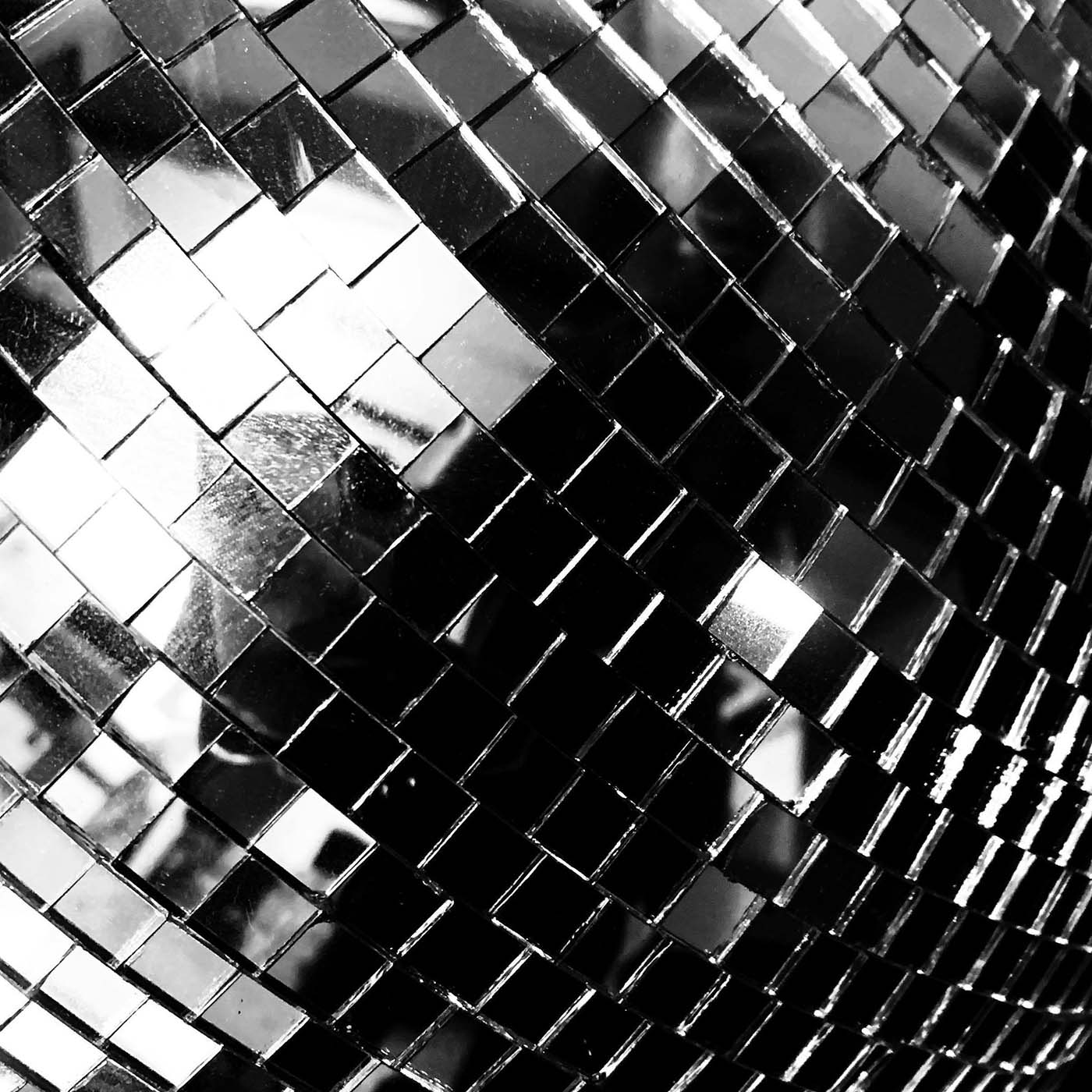 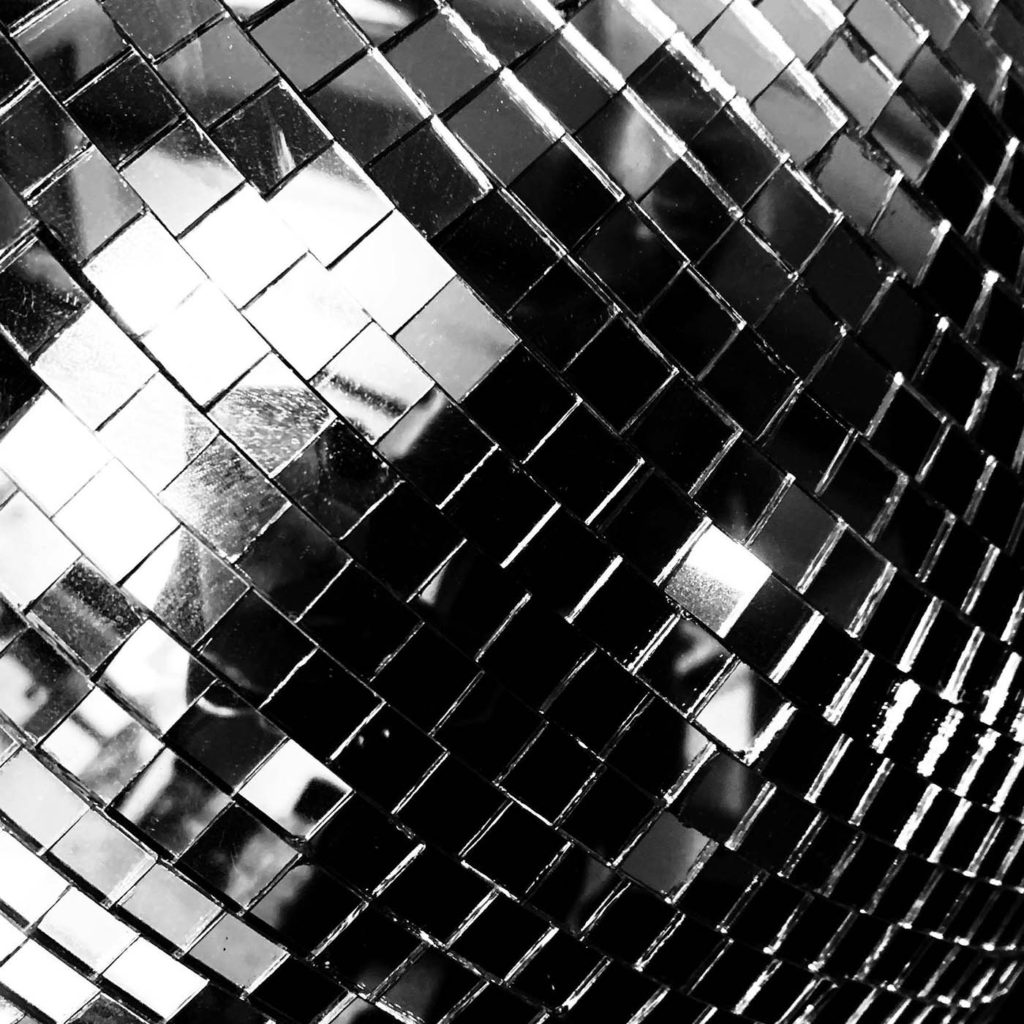 It was still really pleasant outside when we left The Palace. There were loads of stars out and a breeze from the sea. It was a nice night.

“Hey, look who it is!” shouted Rob. It was his mate Steve, this kid who played rugby and robbed fruit machines. He had a key. Apparently it was pretty lucrative. He was with his girlfriend, Sally-Ann. She was wearing a luminous pink dress.

“You been in The Palace?” I asked Steve.

“Yeah, is that where you guys were?”

The Palace was weird like that. It’s because it was so big. You could be in there all night and not run into someone, but you’d see about twelve people you’ve not spoken to in years.

“Where you all off?” he asked.

“Over there” I said, pointing, “Near the old bingo hall. It’s open till three.”

“What? That manky place down by the train station?” she asked, “Isn’t it full of old men and prostitutes and underage crackheads?”

Sally-Ann was adjusting her shoe. She looked up.

“Definitely not ID’d” I said.

“Maybe started on” said John. “And you might get touched up by some dirty old men.”
“But Steve can sort them out for you.” I added.

Steve nodded with a look of complete seriousness which made me laugh out loud.

We started walking. You had to go down some steps to get to where The Med was, and Sally-Ann was having trouble with her shoes, so she was leaning on Steve with one hand, and she was using the other to hold down her skirt. The Med is right near the sea, so there was quite a strong wind for a calm night. When we got there, the doorman nodded okay at us all, and the weird old dude who owned the place was at the window of the little office bit to take our money.

“Just one, eh?” He peered at me through his horn-rimmed glasses, “Three pounds, then, that’ll be. No young lady on your arm?”

I laughed, paid him my money, and walked in.

John always said that we looked like scum, but we didn’t at all. However, if you wanted to see a bunch of scumlords, you needed go in The Med on a Friday or Saturday night. It was like experiencing the end of the world on a bad acid trip. And the decor! To this day, I could probably describe every bit of tat they had in there to the finest detail, because it was all so awful you could never forget it.

As you went in, there was the dancefloor in front of you, and a bar to the left of that, and to your right, if you go down a couple of steps, there’s some seating and tables and stuff, and another bar at the back. The dance floor lit up. It had those moving coloured lights in it. Which I actually appreciate. That was accidentally extremely cool.

Next to the back bar was this massive print of the most hideous painting you ever saw in your life. It was of this man and woman, and they’re flamenco dancers, and she’s got her foot on his shoulder, and next to that is a photo of this beach in really stark light, which brings to mind all the most soul-destroying package holiday nightmares in the world.

To the side of the bar was this massive ‘letter’ in a frame, which was supposed to be incredibly witty, and ends with the person saying they’re sorry that they’ve forgotten to enclose the ten pounds they owe the person they’re writing to. You’ve probably heard it before. It’s terrible. Then there were a couple of prints of these awful eighties-style paintings of Elvis and Marilyn Monroe, and on the opposite wall, in the alcove where the window would have been, there was this enormous gold Buddha. John once suggested that we steal the Buddha, but we had no idea how we’d manage to sneak it out.

I went straight to the bar at the back, and got myself a beer.

When we’d all got our drinks, we sat at a table in front of the flamenco dancers. Some guy to the left of us had passed out, and this scabby-looking woman was punching him in the shoulder. The DJ was playing Rio by Duran Duran. I actually liked the music in there. I like all that old eighties pop. It wasn’t an eighties bar or anything though. They just played the same stuff they probably played since it opened.

Me, John, Chris and Rob all went and had a line in the toilets separately of each other so as not to look suspicious, and then about ten minutes later Steve pointed out that we’d all been walking around with massive bits of white around our noses. No-one gave a shit in there, anyway. You could probably walk around with a needle sticking out of your arm and nobody would bat an eyelid.

Steve and Chris were debating metric and imperial measurements.

“It’s drugs.” said Chris. “Drugs forced us to go partly metric in this country.”
I laughed.

“They’re trying to stop pubs selling beer in pints.” Smithy cut in. “Imagine that! Imagine not being able to ask for a pint! You’d feel a right twat going in a pub and asking for, like, a two-litre glass of Stella, wouldn’t you?”

“Well, yeah” said John, “Have you got an idea how big a two-litre glass would be?”

“You know what I mean” said Smithy.

“How come they haven’t got metric time?” asked Rob.

“Do you reckon we’ll ever have a World Union” asked Smithy, “Surely, that would, like, mean there probably wouldn’t be any more wars and stuff.”

“Well, it’s unlikely to happen” I said, “Because it’s part of human nature to, like, fight and disagree with each other and form little cliques and stuff, but I suppose, it could, but then all the wars would probably happen between businesses.”

“Shit, yeah” said Rob, “That’d be mad. You could maybe have entire countries that are, like, run by big corporations.”

“Yeah” I said, “It’s quite possible, although it might not actually happen over physical areas of land or anything.”

“Yeah” said Rob, looking like he was thinking about it, “Yeah, I get what you mean.”

“That’s possible, too, though” I said, “I mean, you could kind of imagine a huge Tesco’s including its own housing estate, couldn’t you? You could end up with one supermarket being a whole town, and it all taking over everything, and you’d meet someone, and they’d be like ‘Where do you live?’ and you’d be like ‘In the big Tesco, just off the second exit of the M25, what about you?’ and they’d be like ‘Asda Leeds North.’ The supermarkets could fall out with each other and you’d, like, not be allowed a pass to visit people who lived in Asda towns because you were part of Tesco.”

Chris and John were pissing themselves.

Smithy was taking it all in and he looked completely petrified.

We left pretty quickly and ordered taxis to Chris’s house. The Med was always hilarious for a short while, but if you stayed in there too long you started to feel a bit grim. And also there was always a genuine danger that some mad bastard could just come over and lamp you for no reason.