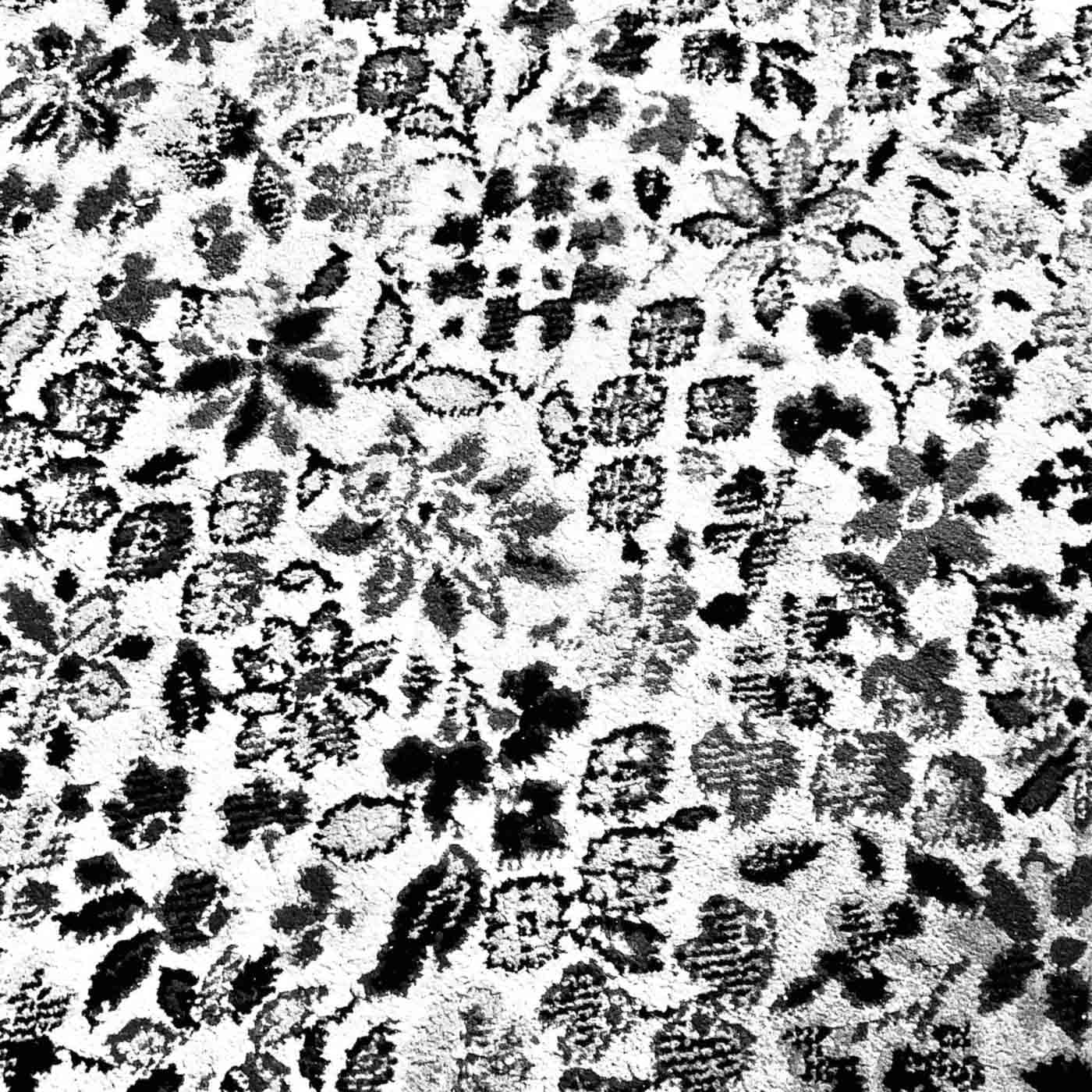 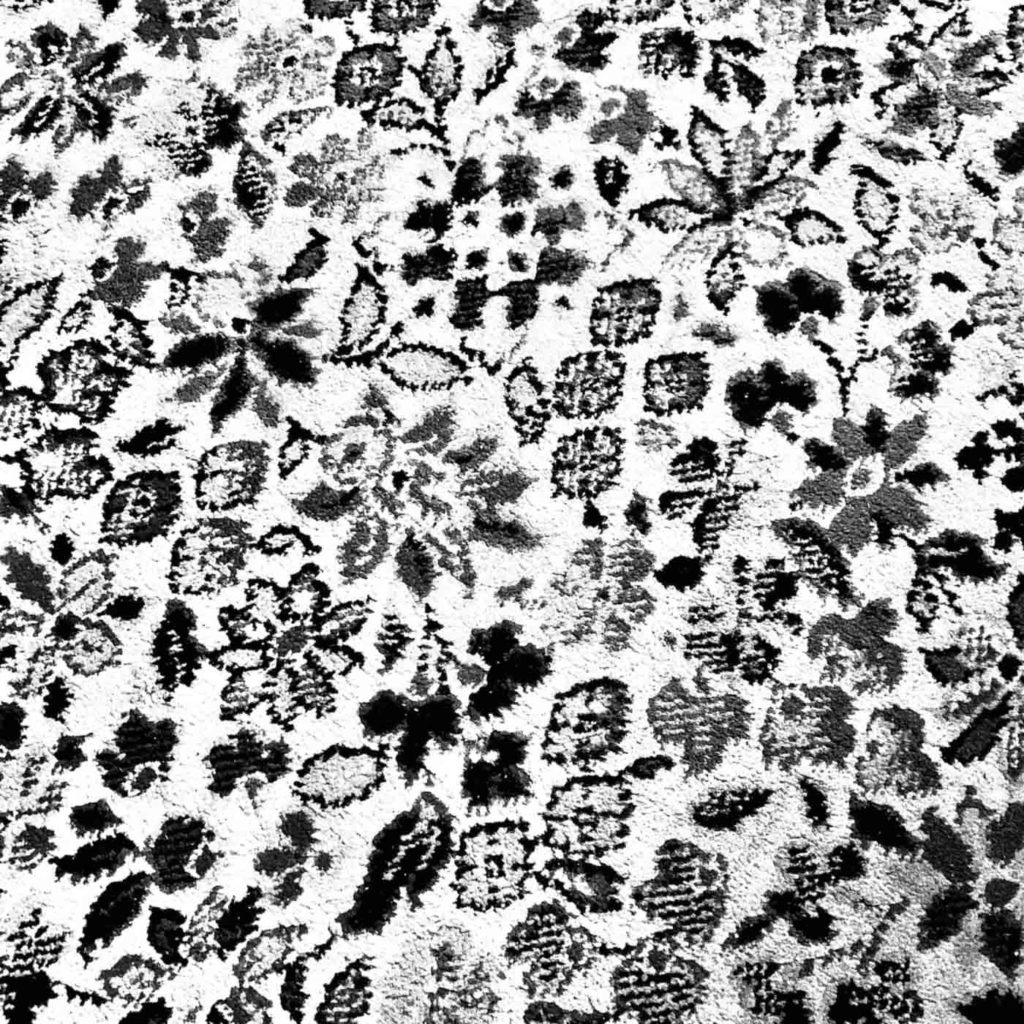 We got the driver to drop us off at Smithy’s because he wanted to grab his weed, and it was only round the corner from Chris’s house, so we figured we may as well walk the rest of the way.

Smithy lived on Hope Street, which, contrary to its name, must be one of the most dismal places in the world. Two blocks of terraced houses on either side of the narrow road, with front doors that open straight out onto the pavement. At least a quarter of these, at that time, were empty, the windows boarded up with metal sheets, and a few of those that were occupied also had a window boarded up. One particularly memorable one, which had been empty for years, had a sheet of wood nailed to the frame of the downstairs window with the words Anna, you’re a dog sprayed on it. That always made me laugh my head off, because you wouldn’t think that someone spraying an insult on a boarded up window would have bothered to put the comma in the right place.

Hope Street is also a dead end. Facing you, at the bottom end, is an incongruously huge Neo-Gothic church, which has been derelict since before I was born. At a guess, I’d say that it’s four or five times as tall as the houses, and it’s built from dark red brick with bits of detail in yellowy grey stone. I suppose it looks like a lot of Victorian churches, but it’s been built to a slightly larger scale, giving it an eerie and imposing presence. There was talk of it being demolished a few years ago, but I think it’s a listed building. I’ve been inside it a few times, and nobody seems to have done much as regards preserving it. Junkies and winos sleep there, and curious kids go in sometimes to spook each other out or get drunk or high. The street itself was Junkie Central, notorious as a no-go area.

“Here we are then!” said the taxi driver as we turned round the corner, “Hope Street.”

“The place where dreams are made!” I replied.

Chris, Smithy and the driver all burst out laughing

I paid the fare. Chris offered me some change, and Smithy started waving a note in my face, which would have been absolutely no use, because the journey had only cost four-forty, anyway.

I told them not to worry about it.

We got out of the cab.

Across the road, a youngish guy in trackie bottoms and a white t-shirt was hammering his fist against the front door of number fifty-six, shouting:

The top section of the upstairs window opened, and somebody threw a full bin bag down onto the street.

Smithy rummaged around in his pocket for his keys.

“My nana’ll probably be up” he told us, “I don’t think she ever goes to sleep anymore.” He found his keys and started to unlock the door. “But my mum’ll be in bed, so be quiet, yeah?”

We all nodded, and followed him into the house.

Smithy’s house was almost as depressing as the street outside. The colour scheme was mainly brown and beige, and there were all these little prints hung up that had faded over the years from their original colours to blues and yellows.

Smithy’s nana was sitting in a chair by the window knitting something unidentifiable. The TV was turned down very low, and there was a programme on about animals with some woman signing in the corner of the screen, but I don’t think Smithy’s nana was watching it. She seemed quite engrossed in her knitting.

“Hello lads” she said, looking up. “Where’ve you all been tonight?” Without pausing for an answer, she remarked “Them two at number fifty-six have been at it again.”

We could still hear them. The bloke was telling Kiana that he loved her. I felt a bit sorry for Smithy’s nana having to listen to that all night, with nothing to look forward to. At least the rest of us could dream about getting out of this shithole sometime.

“So where have you been then?” she asked again, “You and your friends come back here to keep your nana company?”

“Yes, you wrap up warm” replied his nana, nodding her head. “It’s getting warmer, but it’s still very chilly at night.” She turned to Chris. “Do you live with your mam and dad?”

“No,” he answered, “I live by myself. I bought a house down Duncan Street a couple of years ago.”

“Your own house already, at your age” said Smithy’s nana looking impressed, “How old are you? You can’t be very old.”

“Twenty-two” she repeated. “You must be a hardworking lad. I always thought you were a good lad. Mind you, I was married at eighteen.”

“I go round to Chris’s all the time, nana” said Smithy.

“Oh yes” she said, “Of course you do, yes.” She turned to Chris again. “It must be nice for you having your friends round with you living on your own.”

“So where have you all been tonight, then?” she asked again.

“We’ve been to The Palace” Smithy told her.

“I remember when that was The Palace Hotel” said his nana. “Very grand. Big chandeliers like you never saw I your life, and they had a grand piano in the restaurant and the biggest candelabras! Mary Waites used to be a cleaner there. You won’t remember Mary, she’s been dead for years.”

Smithy nodded. “I’ll have to go and get my coat, nana.”

“I don’t imagine it’s like that, now, is it?” she continued.

“Fancy turning it into a disco” his nana carried on. “Where’s your young lady?”

“Oh” said his nana, “Have you left her waiting outside in the cold?”

Me and Chris both laughed.

“Well he is, isn’t he?” she said. “He’s not a clever one like these two.” She waved her knitting at me and Chris.

It wasn’t really appropriate to tell Smithy’s nana that Rob wasn’t really any less intelligent than your average person, he’d just been constantly off his face for years.

“You all been dancing, then?” she asked.

“I remember when me and your granddad were youngsters, and we used to go dancing at the Carlton” she said.

Smithy acknowledged her and shot me a sideways glance that said ‘whatever’, as if to say that he couldn’t really believe that she had ever been as young as he was, or that he would ever be that old. The impervious assurance of youth. I could barely believe it, myself. I wondered if she could believe that she was no longer young, if it all seemed like a long time ago to her, or if it was like yesterday. It depressed me, so I looked around, trying to focus on my surroundings, but they depressed me, too. I wanted to get out of there, and get to Chris’s house, which I suppose was depressing as well, but in a completely different and much more tolerable way.

As I was thinking about all that, the door opened and Smithy’s mum walked in looking confused and half-awake. I panicked briefly at how fucked we all must look, and then I registered how fucking awful she looked and realised it was unlikely she’d notice. Her face was all puffed up, one of her eyes was almost completely shut, and her pale brown hair was swept upwards dramatically towards one side. She was in her dressing gown and slippers, but there was nothing unusual in that – I realised I’d only ever seen Smithy’s mum in her dressing gown and slippers. She probably went to the corner shop in them – a surprising amount of people did. That depressed the fuck out of me as well.

“What’s all this noise about?” she asked, rubbing her eyes.

“I’m just getting my coat” said Smithy, and quickly angled his way out of the room, past me and Chris.

“This young man’s having a party” said Smithy’s nana, pointing at Chris with her knitting.

“I don’t know how you lot do it” said Smithy’s mum, smoothing her hair down. “I’m surprised you don’t all drop down dead of exhaustion.”

Unknowingly, she’d provided a moment for me and Chris to try and avoid each others’ eyes in an attempt not to burst out laughing. Thankfully, I heard Smithy’s footsteps thundering down the stairs, and a second later he was standing in the doorway in a dark green parka. I was relieved. I thought he might just grab his weed and forget all about the coat cover story.

“Right, we’re off then. Sorry about the noise.” He motioned for me and Chris to follow him, and we mumbled goodbyes and apologies and hurried out of the house.

The guy from across the road had taken a break from begging Kiana to take him back, and he was sitting on the kerb having a cig. He looked up and nodded at us as Smithy closed his front door behind him, and we nodded back.