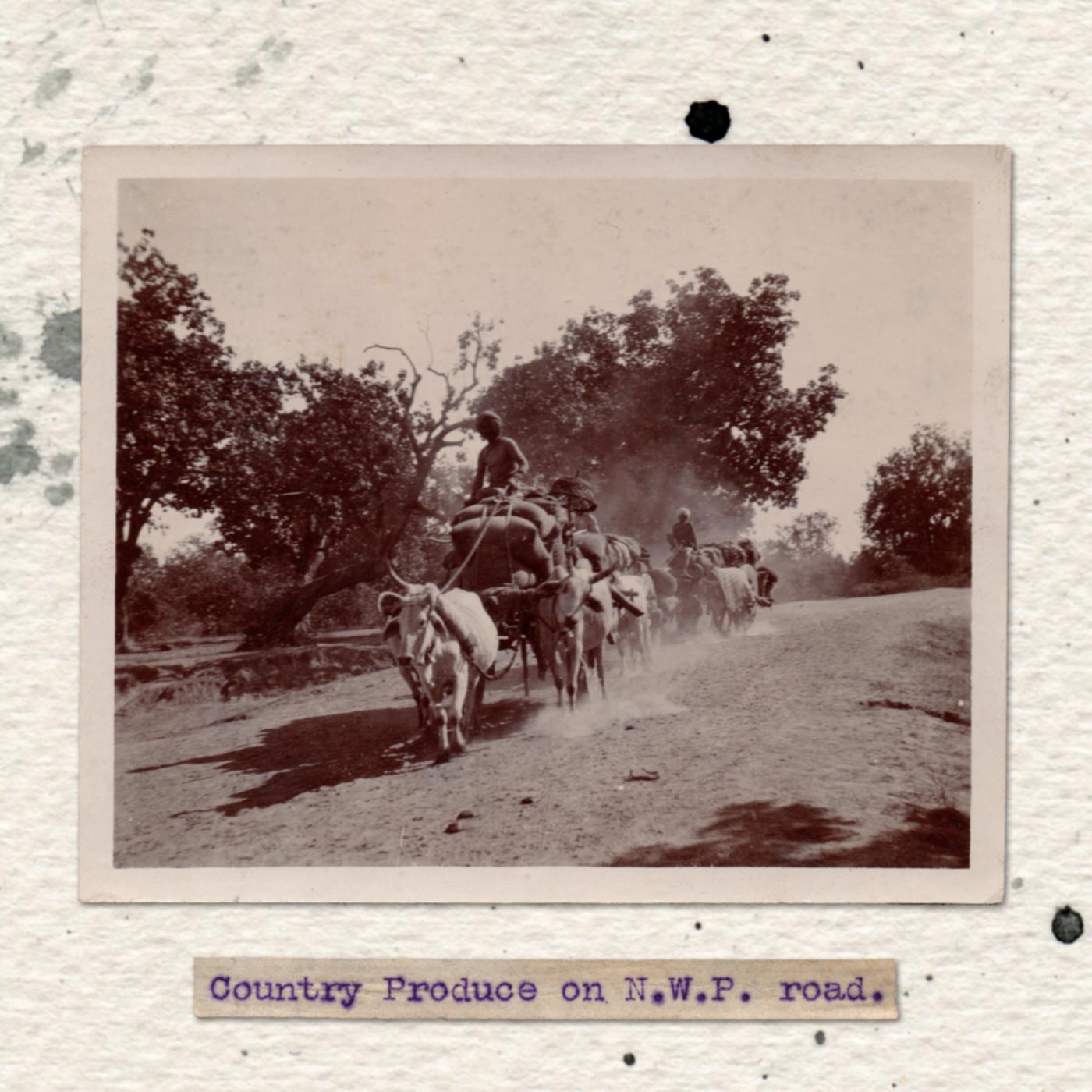 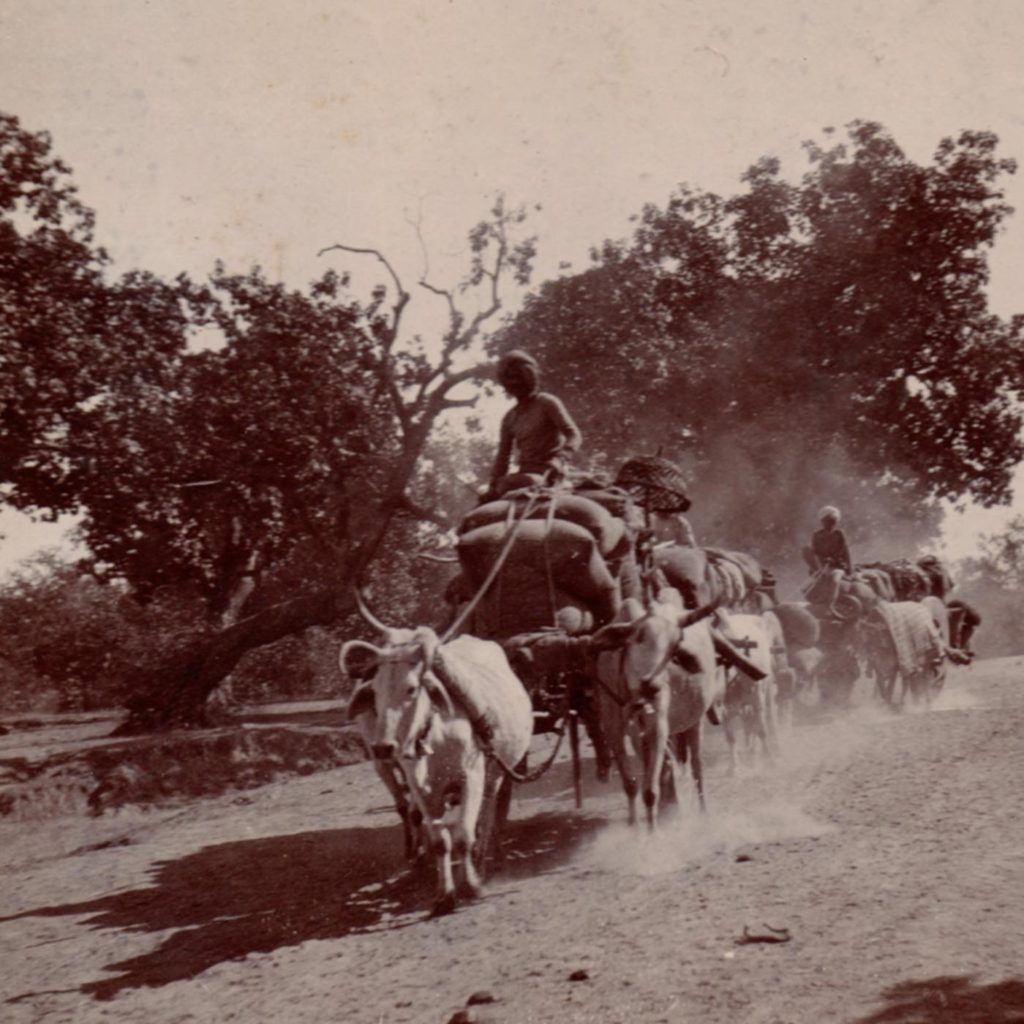 With only the vaguest of annotations, this superb action shot was likely taken in what was then the North Western Province of India. (We could find nothing else the acronym is likely to be).

If we’re correct, NWP was an administrative province established by the British occupiers of India in 1836. The borders were redrawn and the province ceased to exist under this name from 1902, which allows us to gauge with some accuracy the time period during which this collection of photos was taken.

Following the redrawing of provincial borders the region became known as Agra, a word still present in Anglo-Indian culture in the naming of many a curry house. As benign as the appearance of such exotic sounding words may seem, its important to remember they’re also historical artefacts from a period of one nation’s self-serving domination over another. 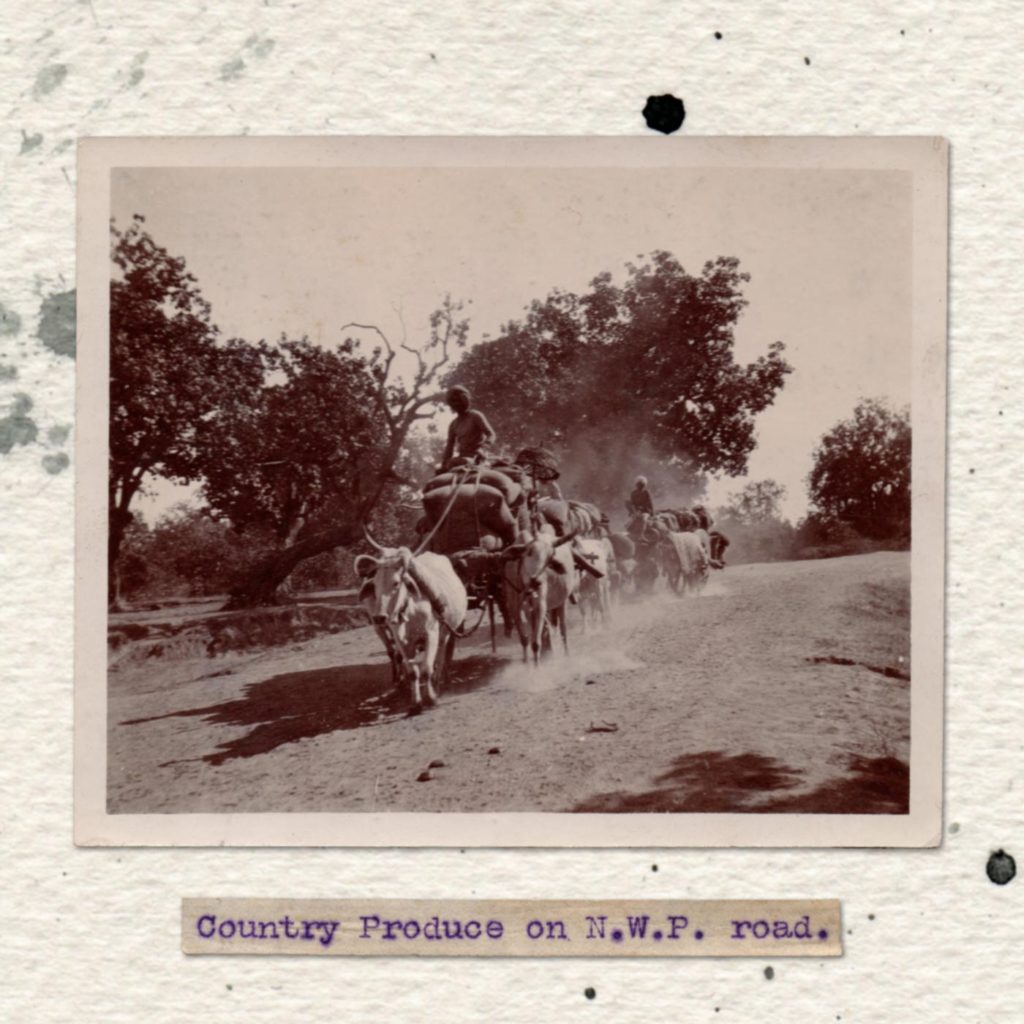