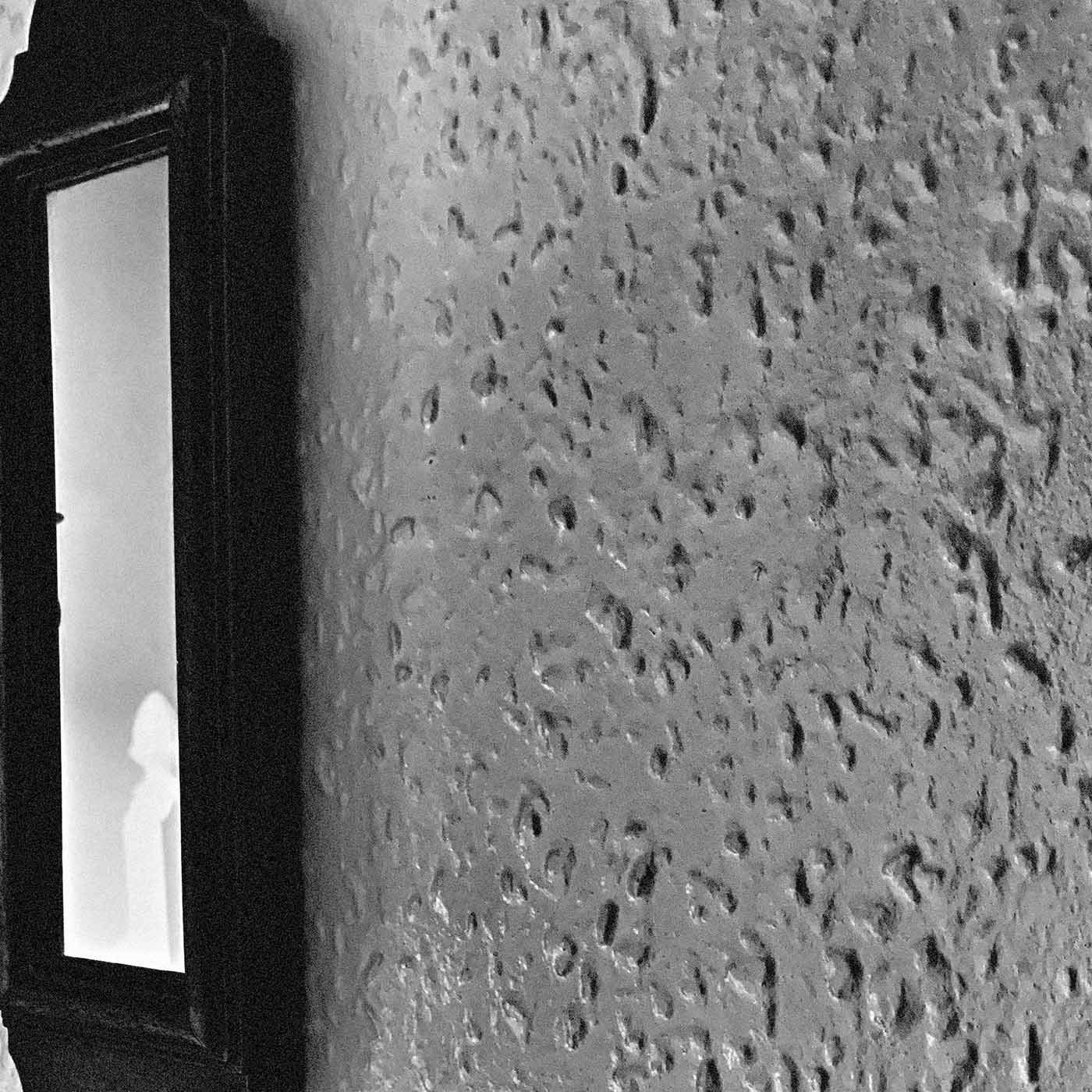 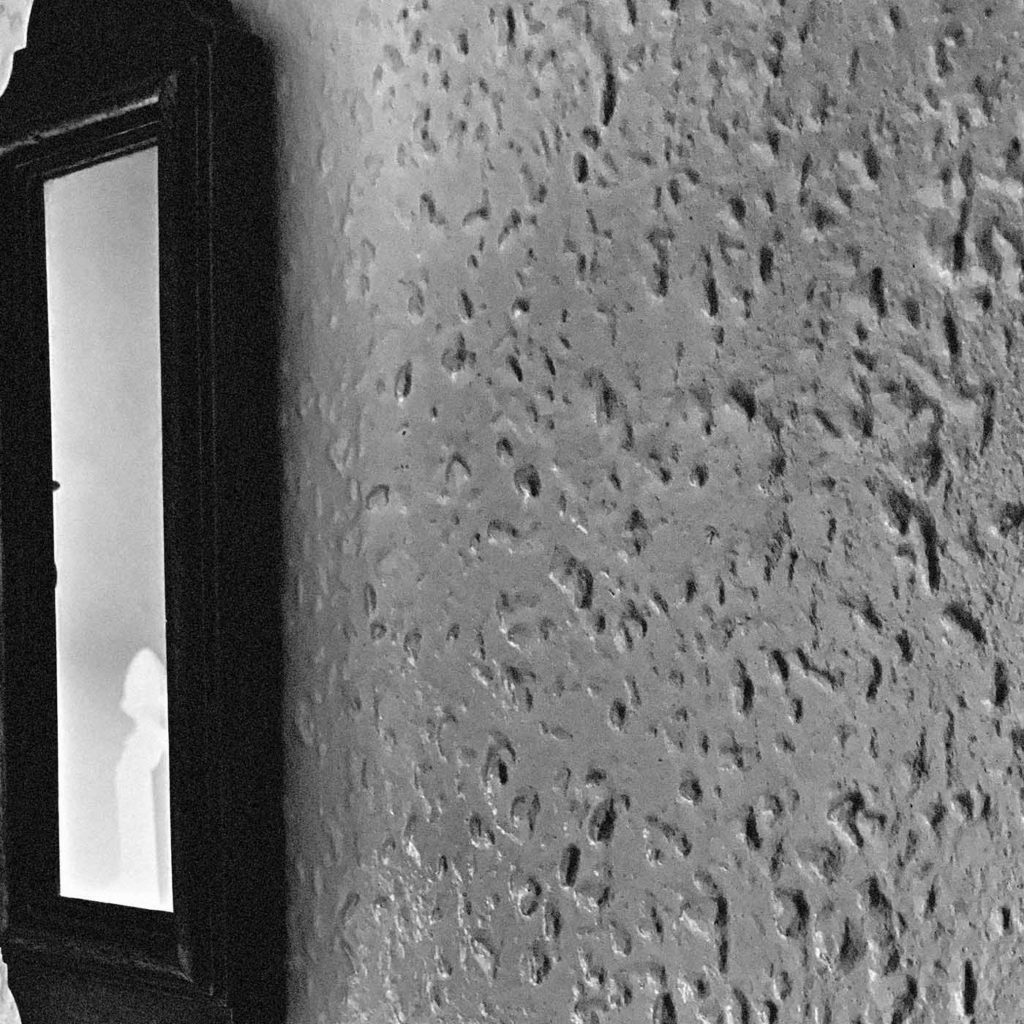 Jackie used to call me her Egyptian Queen. I’m not from Egypt. I think it was on account of my eye make-up. Jackie liked to mother you. She liked to befriend girls a few years younger than herself and behave as though she was their protector. Funny really, because she couldn’t even look after herself.

Jackie dyed leopard spots into my hair. I’d seen the style and she said she could replicate it. Looking back, now that I have a hairdresser who really knows what they’re doing, Jackie didn’t do a great job. It looked good from a distance. Jackie was too fucked all the time to do a great job of anything.

Jackie started being quite mean to me when it was certain I’d be moving to Leeds. Not plain and obvious mean, but an odd sort of mean where sometimes I thought it wasn’t real and I was going mad. It’s called gaslighting. But I didn’t know that then.

Before the meanness, Jackie had said to me “I’m going to clone you. I’m going to make a clone of you so that you never leave me even if you go away.”

She said it as a joke, but when I did move away, an odd thing happened…

We were friends with a girl called Anna J. Anna J was another one of Jackie’s little pets. That’s how she treated us. It was weird. Anna J was a nice girl, and she was nothing like me. She was not the kind of person, who in a million years, off her own back, would have decided to get an undercut with leopard spots. Jackie suggested it to her about a month after I left town and made Anna J into some kind of strange copy of me.

I also observed that Jackie had always said to me “This is your hair. I’ll never do this hair on anyone else.

To which I’d always responded that she could if she wanted, I didn’t have the copyright on leopard print hair. I’d lifted the idea from seeing someone else with that style.

Stuff like the business with Anna J didn’t bother me that much. It just seemed funny and pathetic to me. There was loads more. Some of it was actually quite horrible, rather than just ridiculous. Odd, spiteful things. But I wasn’t really hurt. I guess I just didn’t care that much. You have to actually give a shit for gaslighting to work effectively.

Jackie was dangerous though. About a year before I moved away, she did this really awful thing – she framed someone we knew as a thief. Money kept disappearing when this particular person was around and it became (apparently) clear what was going on. Of course, it wasn’t. It was Jackie taking the money. A few of us realised afterwards. But only after we’d confronted the poor person who we thought it was. I still feel terrible about that.

Looking back, in fact, accusing people of stealing was kind of Jackie’s thing. She’d mentioned in passing that she thought another friend had taken some money from her, and once she even accused me of taking gear from her. Very publicly, too. It was horrible.

We were at a festival. It was the beginning of the time when Jackie must have started feeling like I’d betrayed her because I was moving away. Which was obviously insane. And the old situation had happened as usual, where Paul had been slyly doing gear behind Jackie’s back – as well as all the gear they were doing together. So obviously, the bags went down a lot faster than Jackie expected. Then there was the moment when Jackie made a scene.

“Where’s all the gear gone?” she shouted. Jackie was not a softly-spoken person.

Then somehow, all of a sudden, I was being accused.

For many reasons, this was totally ridiculous, and I think everyone in our group appreciated this and had my back, but that didn’t make it any less awful. We were sat outside our tents, at a busy festival, surrounded by strangers and I was being confronted about something I hadn’t done, and would never do.

Paul, ever the coward, would never in a million years have stepped up and admitted what he had done. Which wouldn’t even have been stealing. He was her boyfriend. It was their gear.

I distanced myself from them both after this. I have no idea why I ever spoke to either of them again.

Adventures with a Narcissist Part.4