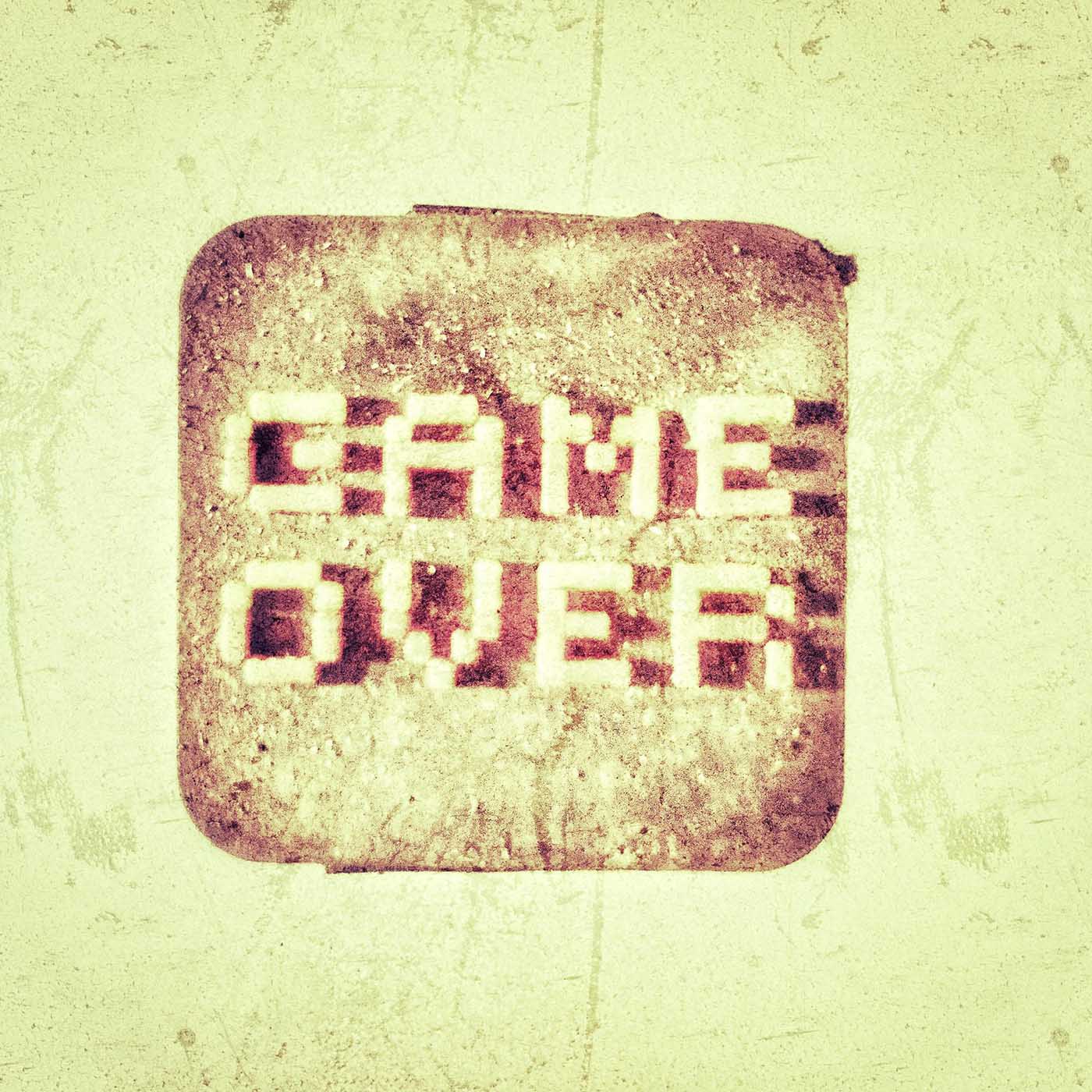 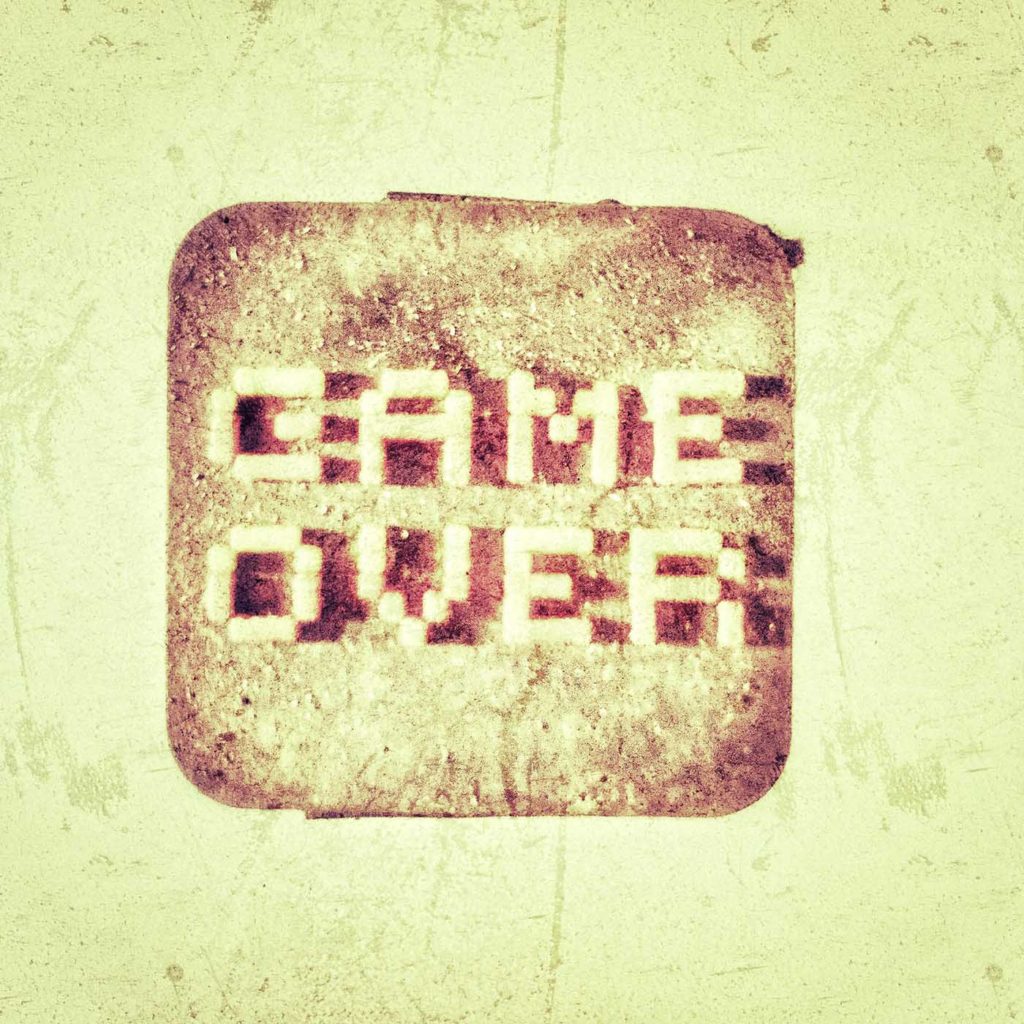 The creator belched loudly and reached towards the packet of crisps by his side. Realising it was empty, he scowled and took another swig of lager.

It was time for bed. He saved the game and switched the console off.

Time stopped. In our world it stopped for thousands of years. But because everything had been powered off, none of us noticed. There wasn’t even a momentary blank.

The next day, the creator wondered what would happen next in his simulation. Would these beings be clever enough to figure out how to get to the next stage? Or would they destroy themselves? Maybe that was the next stage.

The creator wondered if maybe he should just wipe it all and start again. Or stop playing altogether.

He could hear his parents’ voices in his head telling him to get a job.